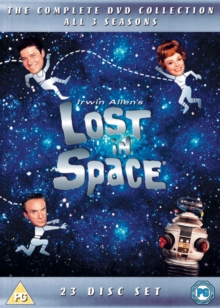 All three seasons of the classic sci-fi series that earned an enormous following of devoted fans in the 1960s.

Created by legendary film producer Irwin Allen and set in the space age 'future' of 1997, the series followed a typical American family, their trusty robot and a stowaway villain named Dr. Zachary Smith. In the year 1997, Earth is suffering from massive overpopulation.

Professor John Robinson (Guy Williams), his wife Maureen (June Lockhart), their children, Judy (Marta Kristen), Penny (Angela Cartwright) and Will (Bill Mumy), and Major Don West (Mark Goddard) are selected to go to the third planet in the Alpha Centauri star system to establish a colony so that other Earth people can settle there.

However, Doctor Zachary Smith (Jonathan Harris), an agent for an enemy government, is sent to sabotage the mission.

He is successful in reprogramming the ship's robot, but in the process becomes trapped on the ship, and because of his excess weight, the ship and all onboard become hopelessly lost. 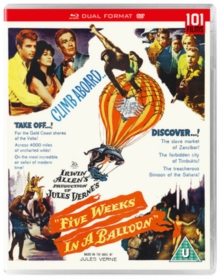 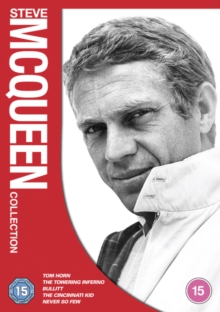 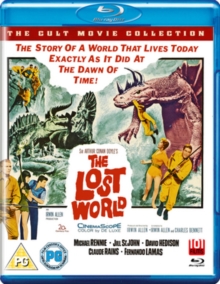