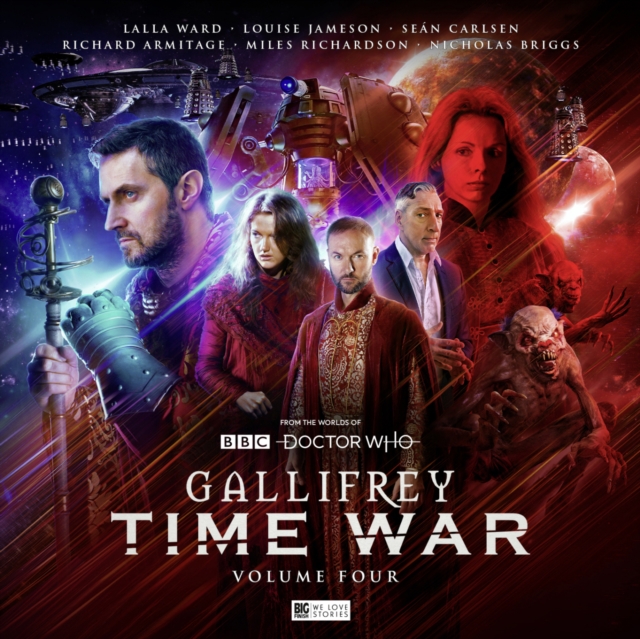 Romana is lost to the Time War, though Leela and Narvin still fight to survive.

A resistance, caught between Rassilon's fury and the Dalek Emperor's mania, have a desperate plan to stop the conflict.

Everything ends, and for some on Gallifrey, the Time War will soon be over. 4.1 Deception by Lisa Mullin. As the resistance scatters, Leela and an unknown ally embark on a rescue.

But there are traps for the unwary inside the Vortex.

Meanwhile on Gallifrey, Livia and Mantus are at odds, seeking to protect themselves as Rassilon's grip tightens. 4.2 Dissolution by Lou Morgan. With young Ray in tow, Narvin looks for respite in an ancient bolthole and turns to an old mentor for help.

But a Dalek has been hunting him through space and time, and it will not give up his trial so easily. 4.3 Beyond by David Llewellyn. Romana met her fate on Unity, but Braxiatel isn't ready to give up on her.

In a forbidden realm, he offers one last hope to escape the chaos of a universe at war.

First, they must enter the Beyond and confront the ghosts and monsters within... 4.4 Homecoming by Matt Fitton. Rassilon receives an ultimatum from an envoy of the Dalek Emperor while Leela and Narvin return with a dangerous strategy to end the Time War. All roads lead to Gallifrey. For some, this is where the fight will end. CAST: Lalla Ward (Romana), Louise Jameson (Leela), Richard Armitage (Rassilon), Sean Carlsen (Narvin), George Asprey (Ravenous), Omar Austin (Rayo), Pippa Bennett-Warner(Livia), Nicholas Briggs (The Daleks), Samuel Clemens (Mantus), Miles Richardson (Braxiatel), Anna Carteret (The Apothecary), Susie Emmett (Zara), Steven Flynn (Filius), Samuel Gosrani(Eris), Debbie Korley (Castine).

Also by Lou Morgan  |  View all 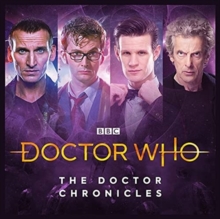 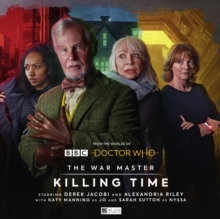 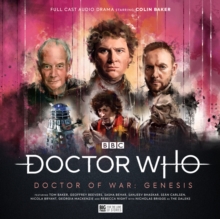