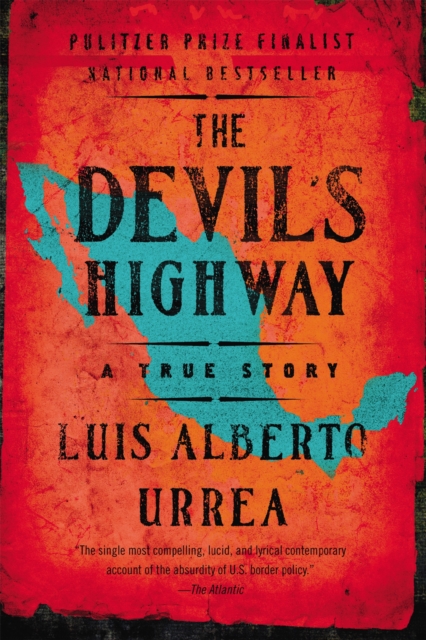 A widely-praised piece of investigative reporting examining the journey of 26 men who in May 2001 attempted to cross the Mexican border into the desert of Southern Arizona through the region known as the Devil's Highway.

So harsh and desolate that even the Border Patrol is afraid to travel through it, the Highway has claimed the lives of countless men and women - in May 2001 it claimed 14 more.

History of high acclaim from the author of The Hummingbird's Daughter.