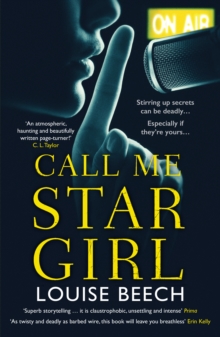 Tonight is the night for secrets ... Pregnant Victoria Valbon was brutally murdered in an alley three weeks ago - and her killer hasn't been caught.

Tonight is Stella McKeever's final radio show. The theme is secrets. You tell her yours, and she'll share some of hers. Stella might tell you about Tom, a boyfriend who likes to play games, about the mother who abandoned her, now back after twelve years.

She might tell you about the perfume bottle with the star-shaped stopper, or about her father ... What Stella really wants to know is more about the mysterious man calling the station ... who says he knows who killed Victoria, and has proof.

Tonight is the night for secrets, and Stella wants to know everything ... With echoes of the chilling PLAY MISTY FOR ME, CALL ME STAR GIRL is a taut, emotive and all-consuming psychological thriller that plays on our deepest fears, providing a stark reminder that stirring up dark secrets from the past can be deadly ...

Also by Louise Beech   |  View all 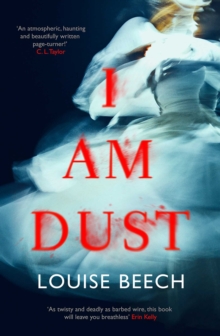 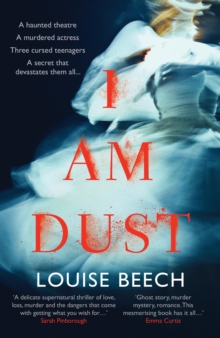 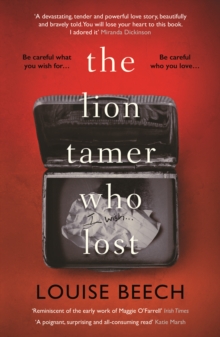 The Lion Tamer Who Lost 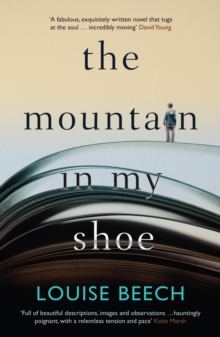 The Mountain in my Shoe