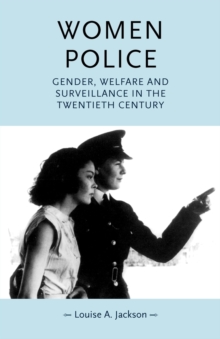 Women Police examines the professional roles, identities, activities and everyday experiences of women employed within the UK police service since the First World War against a backdrop of social and cultural change. As the first in-depth historical study of women's involvement in uniform, plain-clothes and undercover policing in the period before formal integration with male officers in the 1970s, it charts the relationship between gender, surveillance and penal-welfare strategies.

For much of the twentieth century women police played a 'specialist' role in the detection and prevention of child abuse and neglect, the investigation of sexual violence and, in London, the regulation of prostitution.

The book shows how women officers fashioned their own 'feminine' occupational culture and style of working in relation to male colleagues, other professionals and the women and children they encountered.

Jackson concludes by examining experiences at the end of the twentieth century, comparing and contrasting the differing concepts of 'equality' that have shaped women's involvement in the police service. -- . 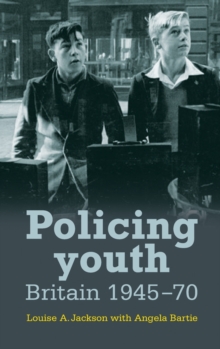 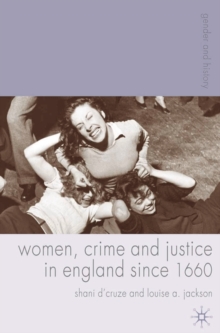 Women, Crime and Justice in England... 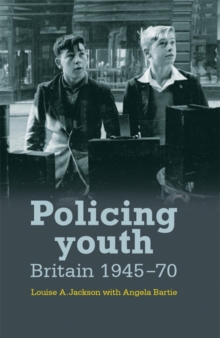 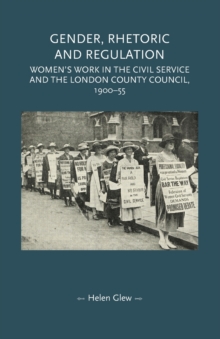 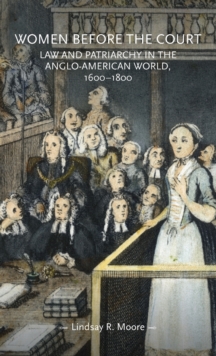 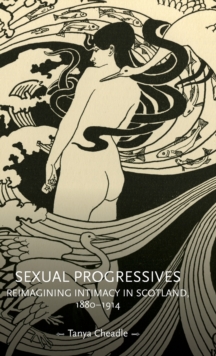 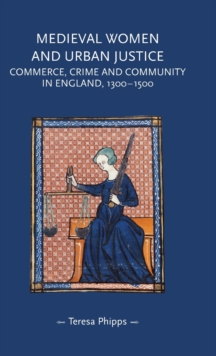