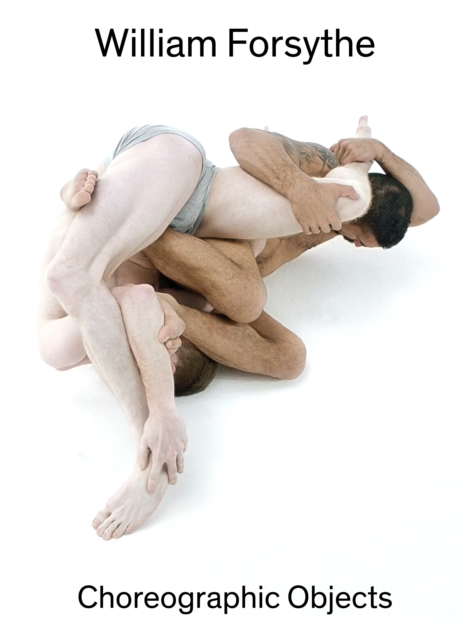 Since the 1990s, parallel to his stage productions, Forsythe has developed a body of work he calls "Choreographic Objects".

These experimental, interactive works invite the viewer to engage with the fundamental ideas of choreography and extend Forsythe's choreographic explorations beyond the stage and skilled professionals to public spaces and the layperson.

This volume considers the full breadth of his oeuvre and features contributions from leading scholars, critics, and theorists in the disciplines of visual arts, choreography, and dance.

Forsythe's highly engaging voice shines through in his own writing, which enriches and deepens the scholarly essays in the book.

In addition, the book features an illustrated chronology of The Forsythe Company (2005-15), the artist's dance troupe that followed his legendary tenure at Ballett Frankfurt.

Generously illustrated, this volume is certain to become a reference book for Forsythe's many fans as well as an invaluable resource for students of visual art, dance, and interdisciplinary practice. 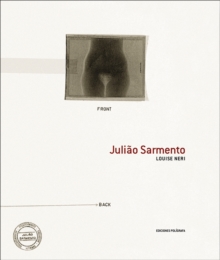