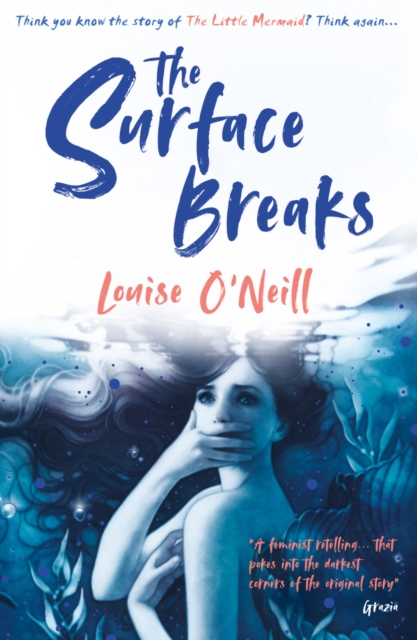 The Surface Breaks: a reimagining of The Little Mermaid Paperback / softback

30 years after Disney's The Little Mermaid movie was released, it's time for a feminist reimagining for a new generation. "A masterpiece" Marian Keyes "A fierce torrent of a book, raging and forceful and gripping.

I was swept away" Kiran Millwood Hargrave "Her prose cuts and rages and her vision of the Sea Witch is truly transformative" The Observer.

Think you know the story of the Little Mermaid?

Think again... Deep beneath the sea, off the cold Irish coast, Gaia is a young mermaid who dreams of freedom from her controlling father.

On her first swim to the surface, she is drawn towards a human boy.

She longs to join his carefree world, but how much will she have to sacrifice?

What will it take for the little mermaid to find her voice?

Hans Christian Andersen's original fairy tale is reimagined through a searing feminist lens, with the stunning, scalpel-sharp writing and world building that has won Louise her legions of devoted fans.

A book with the darkest of undercurrents, full of rage and rallying cries: storytelling at its most spellbinding.

Also by Louise O'Neill  |  View all 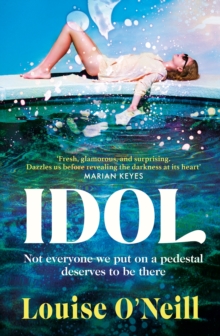 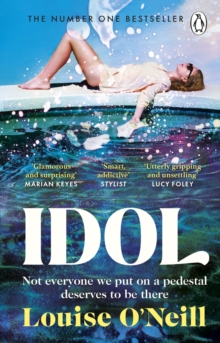 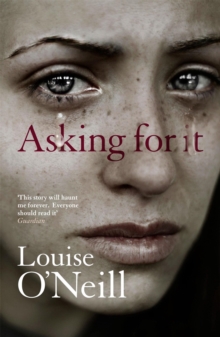 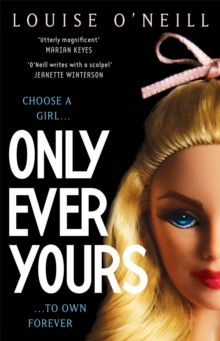 Only Ever Yours YA edition