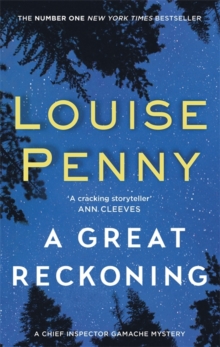 Winner of the the Barry, Macavity, & Anthony Awards for Best Novel 2017Winner of the Agatha Award for Best Contemporary Crime Novel 2016A Goodreads Best Mystery & Thriller of 2016 finalistFormer Chief Inspector Gamache has been hunting killers his entire career and as the new commander of the Surete Academy, he is given the chance to combat the corruption and brutality that has been rife throughout the force.

But when a former colleague and professor of the Surete Academy is found murdered, with a mysterious map of Three Pines in his possession, Gamache has an even tougher task ahead of him. When suspicion turns to Gamache himself, and his possible involvement in the crime, the frantic search for answers takes the investigation to the village of Three Pines, where a series of shattering secrets are poised to be revealed . . . Ingenious, gripping, and powerful, A Great Reckoning is the twelfth spellbinding novel in the Chief Inspector Gamache series from number one bestseller, Louise Penny.

Evocative and atmospheric, this magnificent work of crime fiction will stay with you long after you turn the final page. 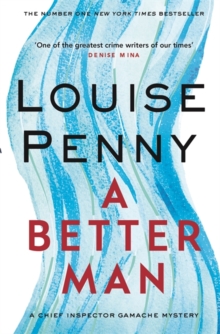 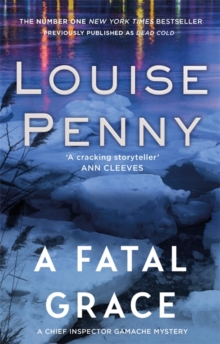 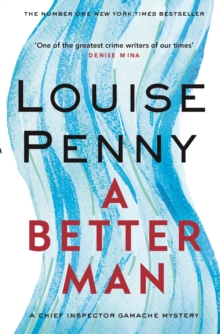 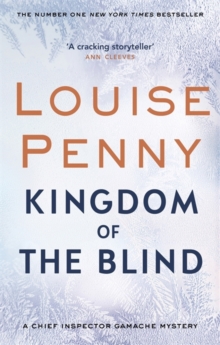