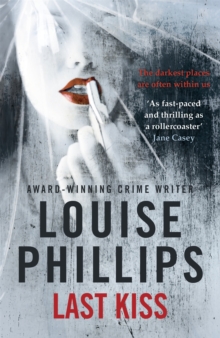 Part of the A Dr Kate Pearson Novel series

He thought he was in control. But he was wrong. And after the final blows of the knife, she stole his last breath with a kiss... Will criminal psychologist Dr Kate Pearson uncover the identity of this vicious killer before it is too late?At a hotel room in Dublin, the butchered body of art dealer Rick Shevlin, arranged with artistic precision like the Hanged Man from a Tarot card, is found. Meanwhile, in a quiet suburb, Sandra Regan clings to her sanity as a shadowy presence moves through her home. What connects them?Criminal psychologist Dr Kate Pearson is sure that the killer has struck before and will again - soon.

As Kate and DI O'Connor are plunged into an investigation which spreads to Rome and Paris, they uncover a vicious trail of sexual power and evil.

But will they uncover the killer's identity before she claims another victim?

Also by Louise Phillips   |  View all 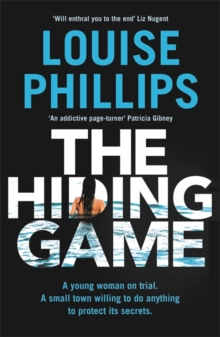 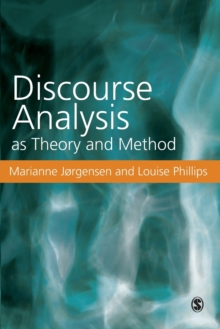 Discourse Analysis as Theory and Method 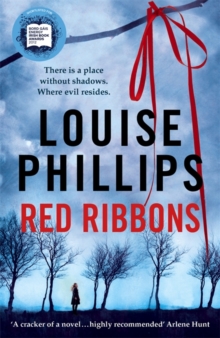 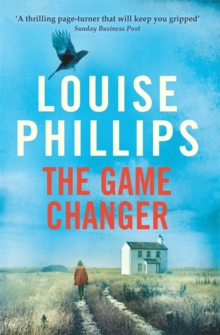 Also in the A Dr Kate Pearson Novel series   |  View all 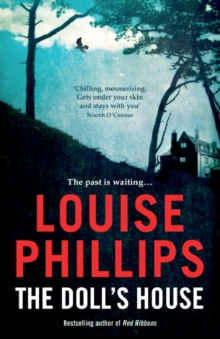 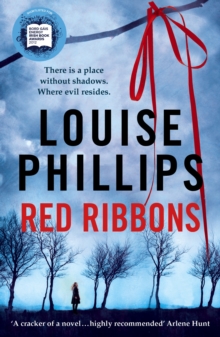