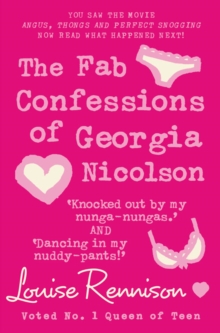 Fab Confessions of Georgia Nicolson (3 and 4) : Knocked out by My Nunga-Nungas / Dancing in My Nuddy Pants Paperback / softback

Part of the The Confessions of Georgia Nicolson series

The brilliantly funny third and fourth novels in the series `Knocked out by my nunga-nungas' and Dancing in my nuddy pants', out now in gorgey new paperback omnibus edition by recent winner of the ROALD DAHL FUNNY PRIZE. "Yeah... it was a snogging fest.""Sacre bleu!"Jas looked like she was thinking which is a) unusual and b) scary. I said, "But then this weird thing happened. He had his hands on my waist, standing behind me.""Oo-er...""D-accord.

Anyway, I turned round and he sort of leaped out of the way like two short leaping things.""Was he dancing?""No...

I think he was frightened of being knocked out by my nunga-nungas..."Then we both laughed like loons on loon tablets (i.e.

A LOT). Enjoy vair hilarious exploits of Georgia and pals in this fabbity-fab special omnibus edition.

Also by LOUISE RENNISON   |  View all 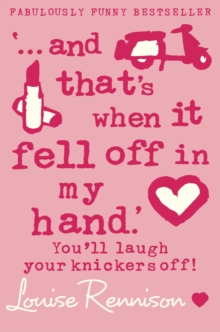 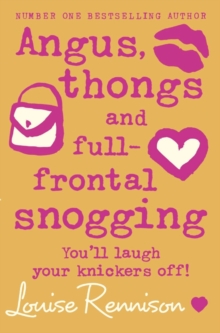 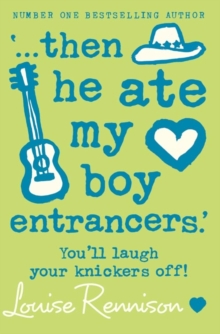 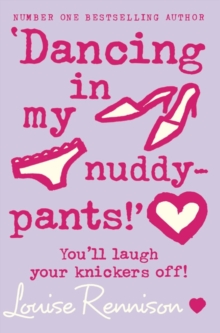 Also in the The Confessions of Georgia Nicolson series 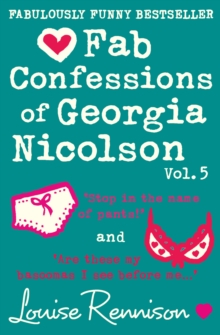 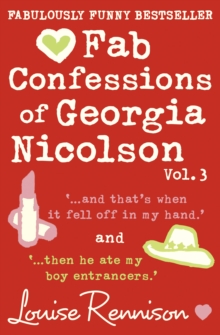 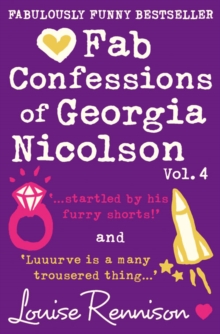