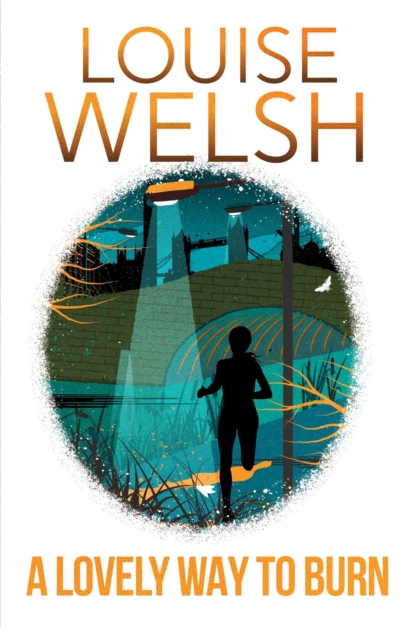 As heard on BBC Radio 4 Book at BedtimeIt doesn't look like murder in a city full of death.

A pandemic called 'The Sweats' is sweeping the globe.

London is a city in crisis. Hospitals begin to fill with the dead and dying, but Stevie Flint is convinced that the sudden death of her boyfriend Dr Simon Sharkey was not from natural causes.

As roads out of London become gridlocked with people fleeing infection, Stevie's search for Simon's killers takes her in the opposite direction, into the depths of the dying city and a race with death. A Lovely Way to Burn is the first outbreak in the Plague Times trilogy.

Chilling, tense and completely compelling, it's Louise Welsh writing at the height of her powers.

Also by Louise Welsh  |  View all 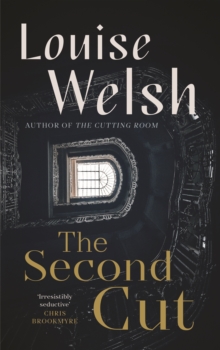 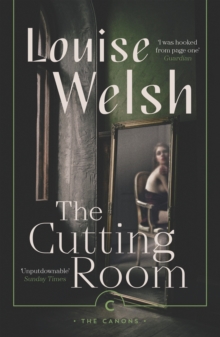 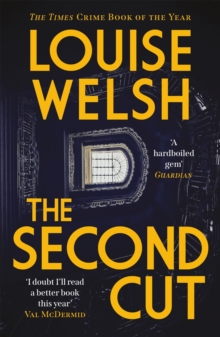 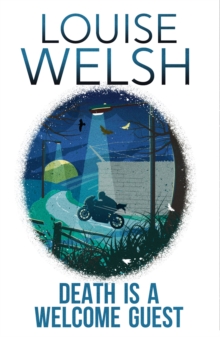 Also in the Plague Times Trilogy series  |  View all 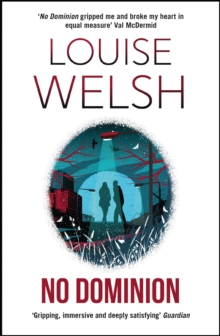 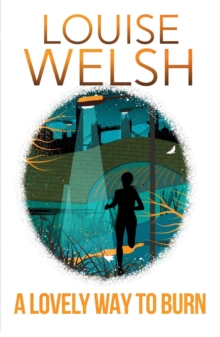 A Lovely Way to Burn 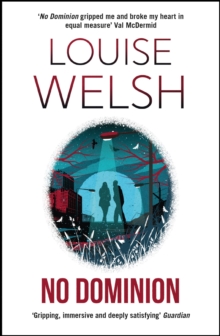