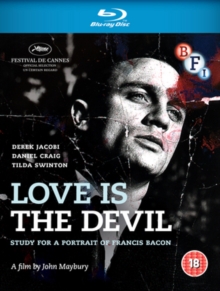 Love Is the Devil Blu-ray

Derek Jacobi stars as Francis Bacon in this biographical drama about his complex relationship with his lover George Dyer.

In 1971, artist Francis Bacon (Jacobi) is hailed as a genius at a retrospective of his work in Paris.

Dyer reflects on how he first met Bacon, while attempting to burgle his house in 1964.

The pair embarked on a troublesome affair, with Dyer working as Bacon's model, but the artist's emotional detachment, and his ever-present coterie of Soho bohemians, place a further strain on the relationship in conjunction with Dyer's dependence on drink and drugs. 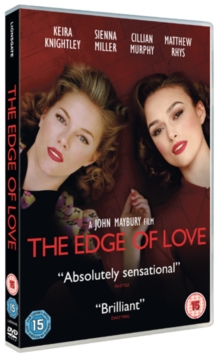 The Edge of Love 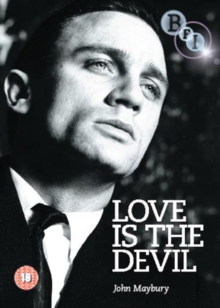 Love Is the Devil 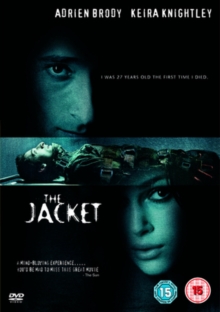