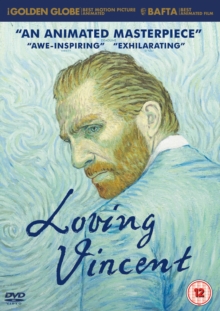 Discovering that he is also dead, Armand decides to try and find out more about the mysterious circumstances surrounding the artist's sudden death.

Speaking with those who were with him in the days before his suicide, Armand does his best to piece together the events which ultimately led to Van Gogh's tragic passing. 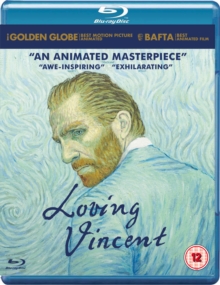