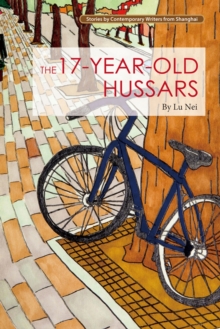 Part of the Contemporary Writers series

The 17-Year-Old Hussars is a collection of two short novels about the coming of age for teenagers in rapidly-changing 20th century China. The teens depicted in the first part of the collection, The Seventeen-Year-Old Hussars, were the first lost generation of China as the country went through the biggest social revolution in modern history.

Lucky to have missed the tumultuous Cultural Revolution days when the old value system had been castigated as feudal and retrogressive and when most of the schools were closed and only the selected few were allowed college education, they were nevertheless condemned to grow up in a virtual moral vacuum.

Unable to get into college-tracked key high schools, they entered career-tracked technical schools, but the 40 "hussars" were still considered semi-losers, because their secured future employment would also doom them to a relatively low social status.

You could almost feel the angst and pain of these foul-mouthed teenagers and their sense of loss through their rebellious behaviors and escapades.

In contrast to the northern-most Chinese province Jilin, a rather unsophisticated location where the first collection took place, the second part Keep Running, Little Brother was set in Shanghai, the most cosmopolitan city of China.

The locals with material wealth unmatched by the rest of the nation take their privileged status as a given and have a natural suspicion of all others who struggle to share this prosperity.

The protagonist growing up in a rather well-to-do family, had to struggle to overcome his inner demons, to turn his life around.

His was not a struggle for survival, as with the less fortunate ones, but a struggle more akin to someone who suffered from "affluenza," a social disease more prevalent not only among the young, but also among the old. 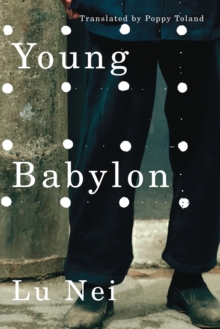 Also in the Contemporary Writers series   |  View all 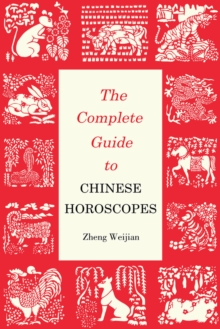 The Complete Guide to Chinese Horoscopes 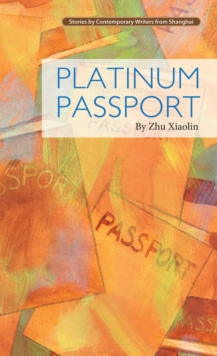 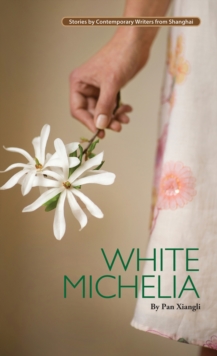 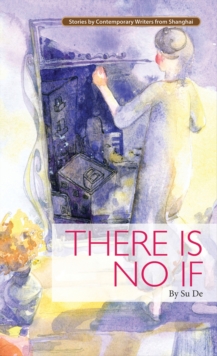 There Is No If