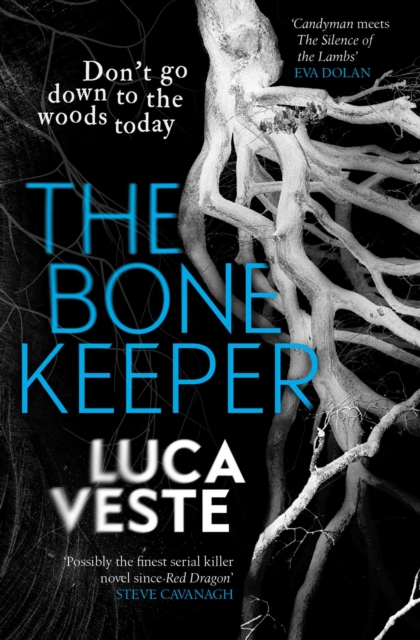 The Bone Keeper : An unputdownable thriller; you'll need to sleep with the lights on Paperback / softback

'The Bone Keeper will corrupt your days and shatter your nights' Val McDermid 'A dark and brilliant thriller from a writer who just gets better and better.

The Bone Keeper is tense, chilling and HUGELY scary' Mark Billingham 'Luca Veste proves you don't need to go to the Bayou or the Everglades to find something terrifying in the deep, dark woods.

Sometimes evil is lurking just around the corner. An entertainingly nasty piece of work' Christopher BrookmyreWhat if the figure that haunted your nightmares as child, the myth of the man in the woods, was real? He'll slice your flesh. Your bones he'll keep. Twenty years ago, four teenagers went exploring in the local woods, trying to find to the supposed home of The Bone Keeper.

Only three returned. Now, a woman is found wandering the streets of Liverpool, horrifically injured, claiming to have fled the Bone Keeper. Investigating officer DC Louise Henderson must convince sceptical colleagues that this urban myth might be flesh and blood. But when a body is unearthed in the woodland the woman has fled from, the case takes on a much darker tone. The disappeared have been found. And their killer is watching every move the police make. 'Candyman meets The Silence of the Lambs' Eva Dolan 'Possibly the finest serial killer novel since Red Dragon' Steve Cavanagh 'A chillingcrime read.

Full of tension and with a sinister undercurrent, it will definitely get under your skin' Bibliophile bookclub 'A sinuous and compelling tale of the power of a monstrous past, with a real sense of evil and the insidious influence of urban myth' Ramsey Campbell 'A chilling twist on a modern day myth this story had me hooked: eerie, terrifying and masterfully suspenseful' Stephanie Marland 'Absolutely chilling.

Don't read it at night, but make sure you do read it' Jenny Blackhurst 'Terrifying, gasp-out-loud, totally compelling and twisted...

I loved it!" Miranda Dickinson 'Seriously creepy with a killer twist - Luca Veste goes from strength to strength' Mark Edwards 'Creepy and compelling.

Creepy, addictive and guaranteed to make you think twice before walking into the woods.

Perfectly terrifying' Amanda Jennings 'One to watch for 2018.

Also by LUCA VESTE  |  View all 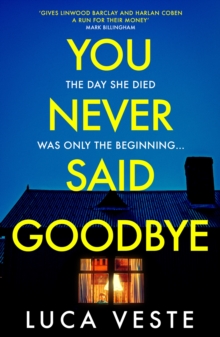 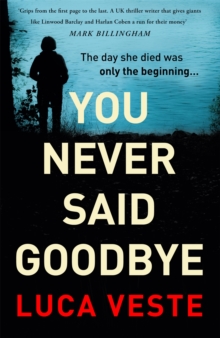 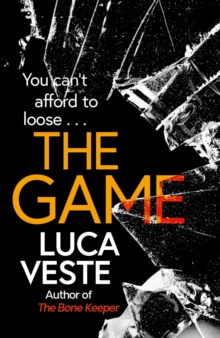 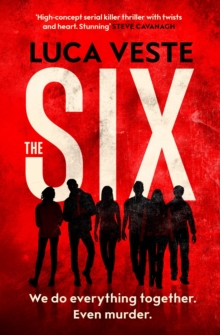