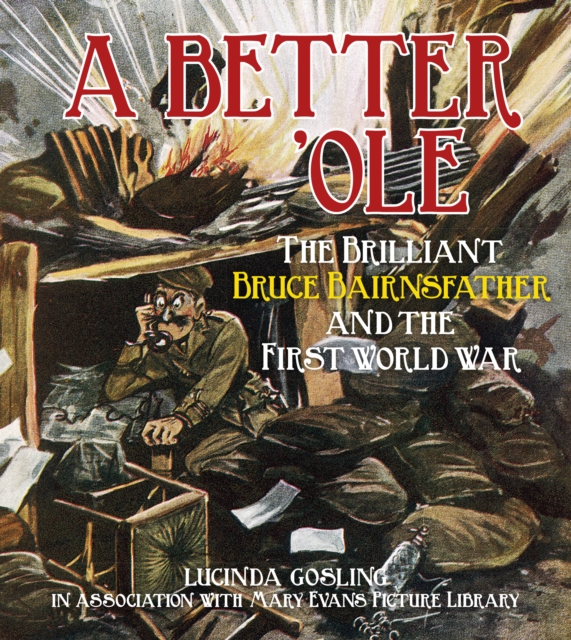 by Lucinda Gosling in association with Mary Evans Picture Library

The much-loved Captain Bruce Bairnsfather was the most popular cartoonist of the First World War, who captured the spirit and stoicism of the typical British Tommy in his cartoons for The Bystander magazine.

Portraying a series of `types' ranging from nervous raw recruits to his famous creation - the wise-cracking, walrus-moustached grump `Old Bill' - Bairnsfather's trench humour was a morale-boosting tonic during the darkest of times. The wit and wisdom of his characters found an instant fan base among the magazine's readership, both at the front and among civilians at home, and soon his pictures were being published as portfolios known as `Fragments from France', later reproduced on a vast range of merchandise.

Old Bill became a star of the stage and the silver screen, while Bairnsfather was createdOfficer Cartoonist by the War Office and invited to work his magic for the French, Italian and American armies.

A Better 'Ole brings together more than 100 of Bairnsfather's Great War cartoons from The Bystander, which forms part of The Illustrated London News archive, and examines the remarkable career of a man who General Sir Ian Hamilton declared had `relieved the strain of war' and `drawn a smile from sadness itself by his skill in poking fun at tragedy'. 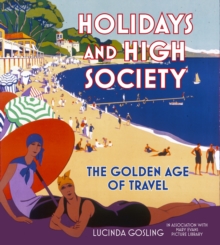 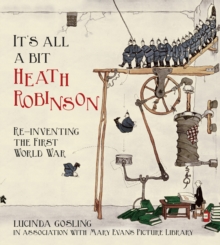 It's All a Bit Heath Robinson 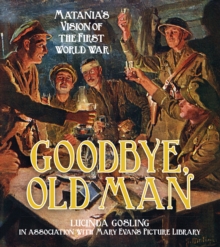