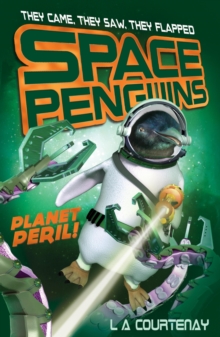 In book five of the Space Penguins series, the penguins accept an invite to take a holiday on a new leisure planet.

But little do they realize they're waddling into a trap.

Before long they find themselves the number one attraction in the planet's zoo.

Can they rescue the zoo's other aliens and break out, or is it a life behind bars for the penguins?

Packed with out of this world aliens, flipper to the floor penguin action, and daft jokes and puns, these books are perfect for children aged six to eight. 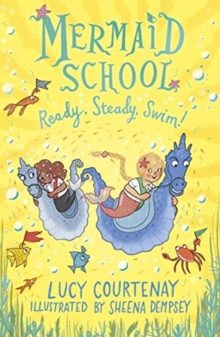 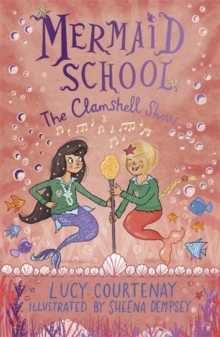 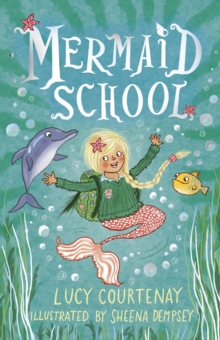 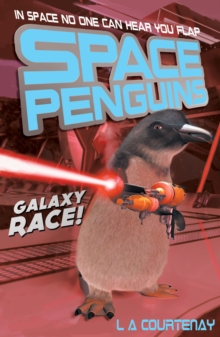 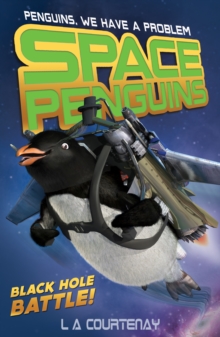 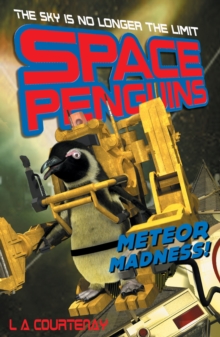 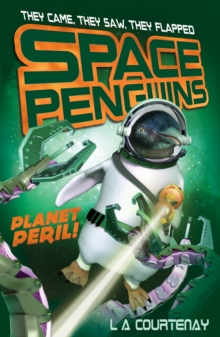