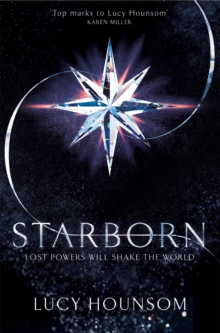 Part of the The Worldmaker Trilogy series

Shortlisted for the 2016 David Gemmell Morningstar Award for Best Debut Death and destruction will bar her way. . . Kyndra's fate holds betrayal and salvation, but the journey starts in her small village.

On the day she comes of age, she accidentally disrupts an ancient ceremony, ending centuries of tradition.

So when an unnatural storm targets her superstitious community, Kyndra is blamed.

She fears for her life until two strangers save her, by wielding powers not seen for an age - powers fuelled by the sun and the moon. Together, they flee to the hidden citadel of Naris. And here, Kyndra experiences disturbing visions of the past, showing war and one man's terrifying response.

She'll learn more in the city's subterranean chambers, amongst fanatics and rebels.

But first Kyndra will be brutally tested in a bid to unlock her own magic. If she survives the ordeal, she'll discover a force greater than she could ever have imagined.

But could it create as well as destroy? And can she control it, to right an ancient wrong? With George R. R. Martin's Game of Thrones now a huge TV success, fantasy fiction has never been more popular. And these books are traditional fantasy at its very best.

Also by Lucy Hounsom   |  View all 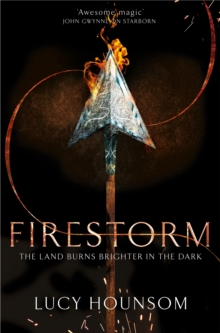 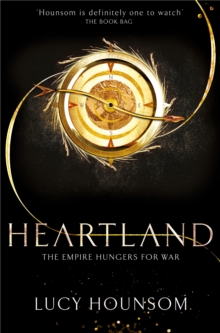 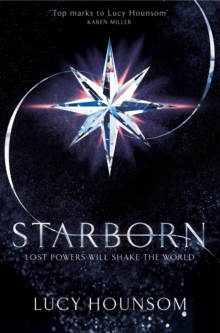 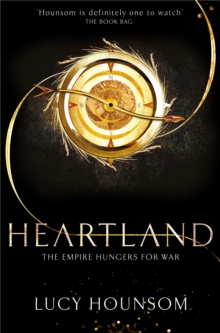 Also in the The Worldmaker Trilogy series   |  View all