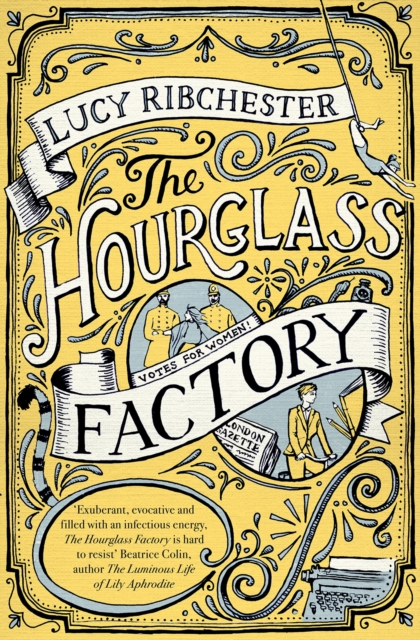 1912 and London is in turmoil... The suffragette movement is reaching fever pitch but for broke Fleet Street tomboy Frankie George, just getting by in the cut-throat world of newspapers is hard enough.

Sent to interview trapeze artist Ebony Diamond, Frankie finds herself fascinated by the tightly laced acrobat and follows her across London to a Mayfair corset shop that hides more than one dark secret. Then Ebony Diamond mysteriously disappears in the middle of a performance, and Frankie is drawn into a world of tricks, society columnists, corset fetishists, suffragettes and circus freaks.

How did Ebony vanish, who was she afraid of, and what goes on behind the doors of the mysterious Hourglass Factory?

From the newsrooms of Fleet Street to the drawing rooms of high society, the missing Ebony Diamond leads Frankie to the trail of a murderous villain with a plot more deadly than anyone could have imagined... A Val McDermid New Blood Pick, Theakstons Old Peculier Crime Writing FestivalAn Alex Gray New Crimes Pick, Bloody Scotland 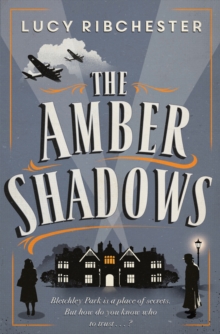 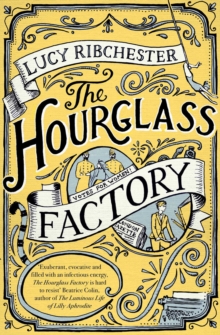 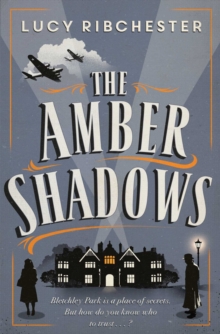