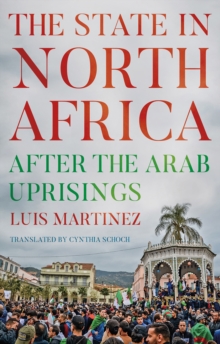 The State in North Africa : After the Arab Uprisings Hardback

Ever since independence, revolts and riots in North Africa have structured relations between society and the state.

While the state has always managed to restore order, the unexpected outbreak of the Arab Spring revolts has presented a real challenge to state stability.

Taking a long-term historical perspective, this book analyses how public authorities have implemented policies to manage the Maghreb's restive societies, viewed at first as 'retrograde' and then as 'radicalised'. National cohesion has been a major concern for post-colonial leaders who aim to build strong states capable of controlling the population.

Historically, North African nations found colonial oppression to be the very bond that united them, but what continues to hold these communities and nation-states together after independence?

If public interest is not at the heart of the state's actions, how can national loyalties be maintained?

Luis Martinez analyses how states approach these questions, showing that the fight against jihadist groups both helps to reconstruct essential ties of state belonging and also promotes the development of a border control policy.

He highlights the challenges posed by fragile political communities and weak state instruments, and the response of leaders striving to build peaceful pluralistic nations in North Africa.

Also by LUIS MARTINEZ   |  View all 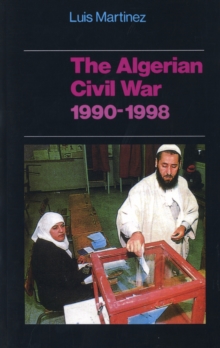 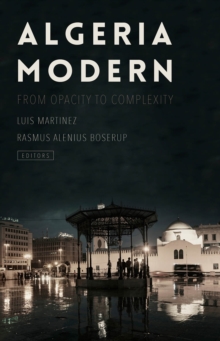 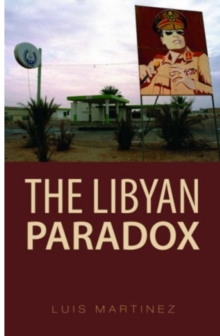 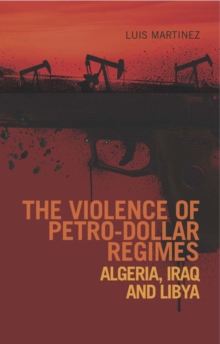 The Violence of Petro-Dollar Regimes