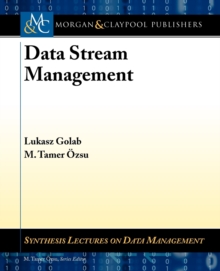 In general, a data stream is an unbounded data set that is produced incrementally over time, rather than being available in full before its processing begins. In this lecture, we give an overview of recent research in stream processing, ranging from answering simple queries on high-speed streams to loading real-time data feeds into a streaming warehouse for off-line analysis. We will discuss two types of systems for end-to-end stream processing: Data Stream Management Systems (DSMSs) and Streaming Data Warehouses (SDWs).

In contrast, a DSMS evaluates static (long-running) queries on streaming data, making a single pass over the data and using limited working memory.

In the first part of this lecture, we will discuss research problems in DSMSs, such as continuous query languages, non-blocking query operators that continually react to new data, and continuous query optimization.

The second part covers SDWs, which combine the real-time response of a DSMS by loading new data as soon as they arrive with a data warehouse's ability to manage Terabytes of historical data on secondary storage.

Also by Lukasz Golab   |  View all 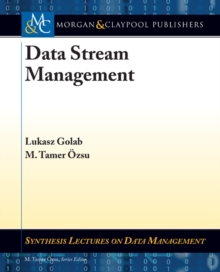 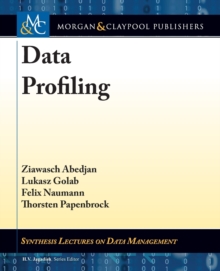 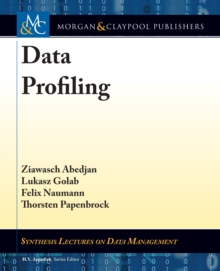 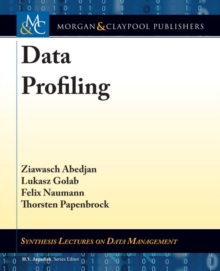 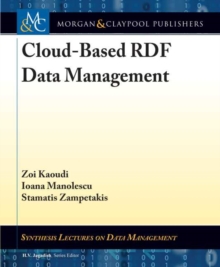 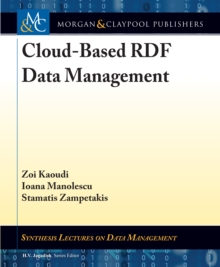 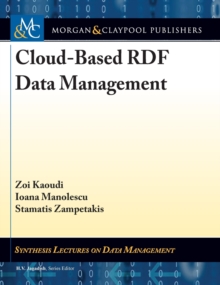 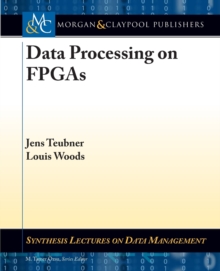