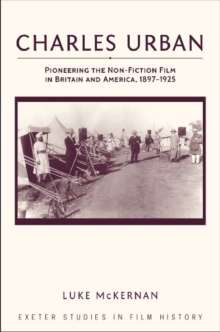 Part of the Exeter Studies in Film History series

Charles Urban was a renowned figure in his time, and he has remained a name in film history chiefly for his development of Kinemacolor, the world's first successful natural colour moving picture system.

He was also a pioneer in the filming of war, science, travel, actuality and news, a fervent advocate of the value of film as an educative force, and a controversial but important innovator of film propaganda in wartime. The book uses Urban's story as a means of showing how the non-fiction film developed in the period 1897-1925, and the dilemmas that it faced within a cinema culture in which the entertainment fiction film was dominant.

Urban's solutions - some successful, some less so - illustrate the groundwork that led to the development of documentary film.

The book considers the roles of film as informer, educator and generator of propaganda, and the social and aesthetic function of colour in the years when cinema was still working out what it was capable of and how best to reach audiences. Luke McKernan also curates a web resource on Charles Urban at www.charlesurban.com 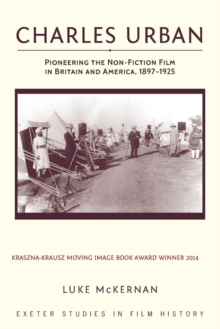 Also in the Exeter Studies in Film History series   |  View all 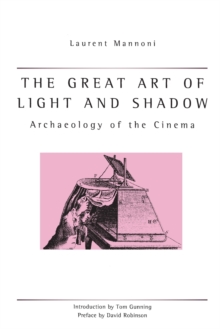 The Great Art Of Light And Shadow 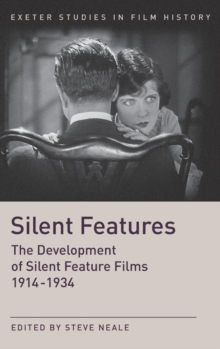 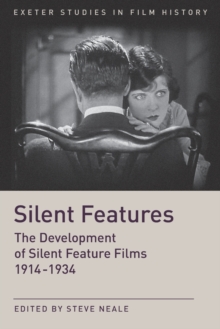