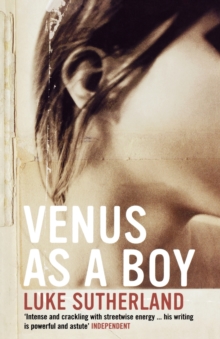 Venus as a Boy Paperback / softback

In a room in Soho, a man is turning gold. His flesh, his organs, even his beautiful eyes, are being transformed by some shocking human alchemy into precious deadly metal. And the path to this curious and frightening predicament has itself been filled with incredible moments.

It began on South Ronaldsay amongst the singing seals and ancient ruins of Orkney.

There a lad grew up with a rare gift for loving - something that proved much trickier than it sounds.

He encountered misunderstanding, bullying, loss and heartbreak. And yet the physical heights he reached - and to which he brought others - went far beyond any normal sensual pleasure.

This led to the sort of sex that made people see angels.

This remarkable story about the power of love veers from stratosphere to gutter, from visions of Heaven to the all-too mortal yearning below for even just one glimpse of it. 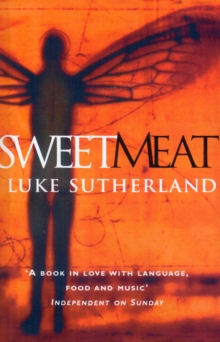