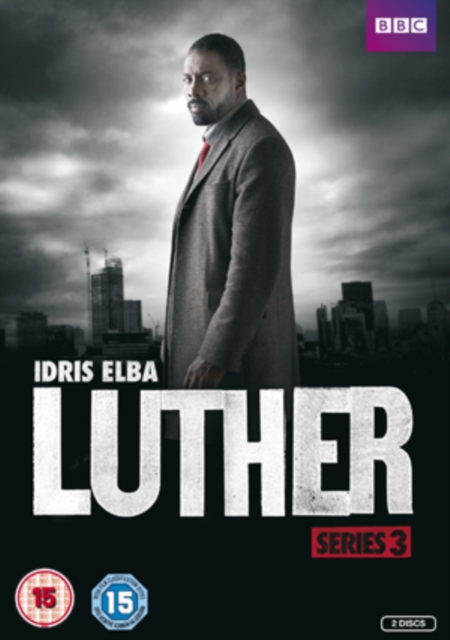 All four episodes from the third season of the BBC crime thriller series starring Idris Elba as the brilliant but flawed murder detective John Luther.

Still continuing to struggle with his personal demons, Luther's attempts to bring a fetishistic killer to justice are thwarted when he's suddenly put on another case.

Things go from bad to worse, however, when it becomes apparent that former colleague Erin Gray (Nikki Amuka-Bird), now a member of the anti corruption unit, and her boss DSU George Stark (David O'Hara), are out to nail him.