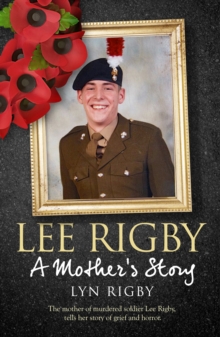 Lyn Rigby's story charts the unfathomably difficult time she has endured since May 2013 when her son, 25-year-old Fusilier Lee Rigby, was butchered on a London high street by two British-born young men compelled to avenge the killing of Muslims by the British armed forces.

The savage brutality of the killing shocked the nation, and the ramifications spread to the highest levels of government, questioning the security of social networking sites that allowed the fanatics who murdered her son to discuss their intentions online and unchecked. Lyn Rigby has questions for government and the military, but overall it is her story of sorrow, her campaign for a memorial dedicated to Lee's memory, her admiration for the 'angels of Woolwich' and, hopefully, belief that her son did not die in vain.

She is writing this book as a tribute to Lee - to give him a voice and to tell his story not just as a soldier, but as a vibrant, happy young man with a son and a future that has been so cruelly and viciously been taken from him. 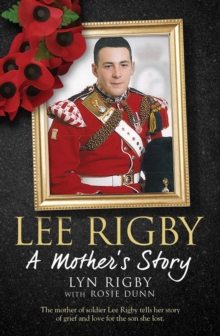