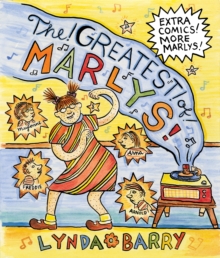 The Greatest of Marlys Hardback

Lynda Barry's comics were my YA before YA really even existed. She's been writing teen stories with an incredibly clear voice since the early 80s. [The Greatest Of Marlys] is raw, ugly, hilari-ous, and poignant. -Raina Telgemeier, Smile and Drama. Eight-year-old Marlys Mullen is Lynda Barry's most famous character from her long-running and landmark comic strip Ernie Pook's Comeek, and for good reason!

Given her very own collection of strips, Marlys shines in all her freckled and pig-tailed groovy glory.

The trailer park where she and her family live is the grand stage for her dramas big and small. Joining Marlys are her teenaged sister Maybonne, her younger brother Freddie, their mother, and an offbeat array of family members, neighbors, and classmates. Marlys's enthusiasm for life knows no bounds. Her childhood is one where the neighborhood kids stay out all night playing kickball; the desire to be popular is unending; bullies are unrepentant; and parents make few appearances.

The Greatest Of Marlys spotlights Barry's masterful skill of chronicling childhood through adolescence in all of its wonder, awkward- ness, humor, and pain. 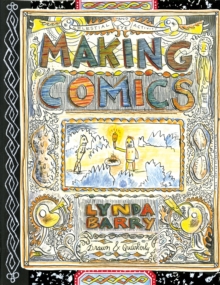 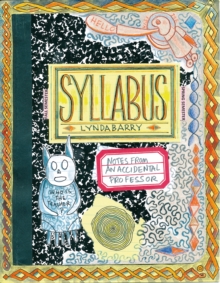 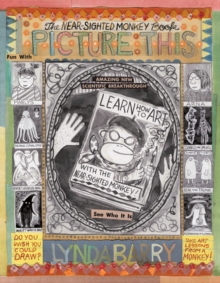