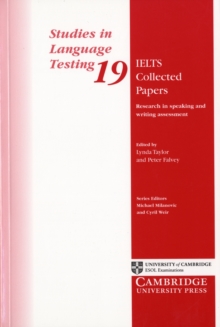 Part of the Studies in Language Testing series

This volume brings together a set of ten IELTS-related research studies - four on Speaking and six on Writing - conducted between 1995 and 2001.

The ten studies were funded under the auspices of the British Council/IELTS Australia Joint-funded Research Program which promotes research activity among IELTS test stakeholders around the world.

Findings from the studies provided valuable evidence on the validity, reliability, impact and practicality of the IELTS test; they were also instrumental in highlighting aspects needing attention, and so directly informed the revised design and implementation of the IELTS Speaking and Writing Modules introduced in 2001 and 2005.

The volume reviews and comments on the specific contribution of each study to the ongoing process of IELTS speaking and writing test development; it also evaluates the range of research methodologies used in the projects and discusses their usefulness for researchers working in the broader field of performance assessment. 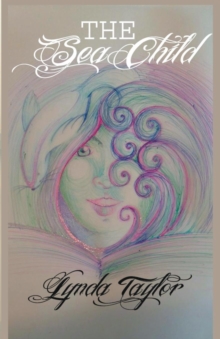 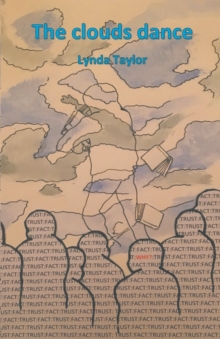 Also in the Studies in Language Testing series   |  View all 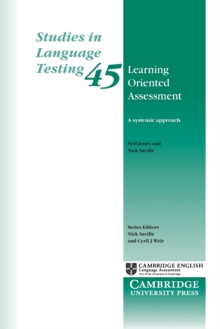 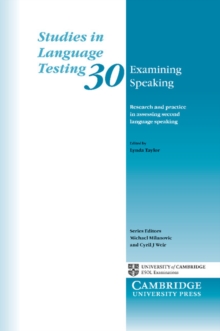 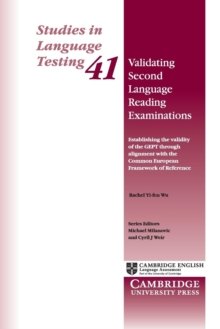 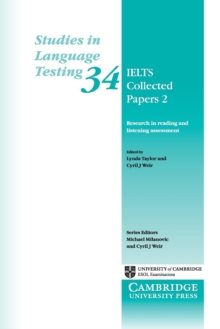