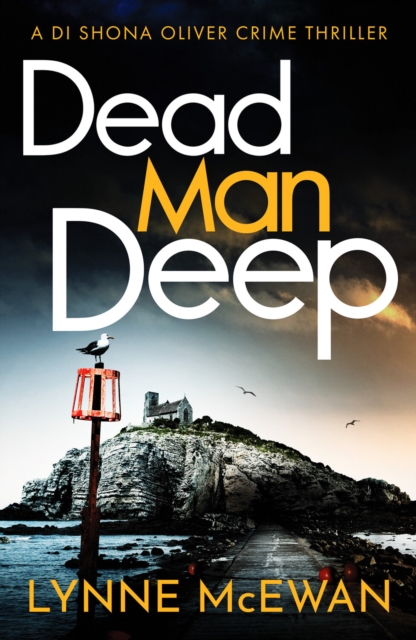 Upon the beach is the badly burned body of a man, and a boy lies gravely injured nearby.

Strewn around them are scores of Second World War incendiary bombs, presumably washed up by the tide from Beaufort's Dyke, an offshore arms dump deep in the Irish Sea. The dead man is a local fisherman - his son the other victim - and it rocks the tight-knit community on the shores of the Solway Firth.

As lead detective, Shona has to maintain a professional distance.

But she can't ignore the hardship that her neighbours who make a living at sea are experiencing.

Anger is directed at the Ministry of Defence when the fallout threatens tourism, and livelihoods including Shona's own family B&B business are at risk.

Suspicious behaviour seems to be found at every turn.

It's impossible for Shona to get to the truth unless she can gain the trust of those who know more than they've been willing to reveal.

But blind loyalty may mean she's too late to save those still in danger - including herself.

The second instalment in an exciting new Scottish crime series featuring a detective with nerves of steel. 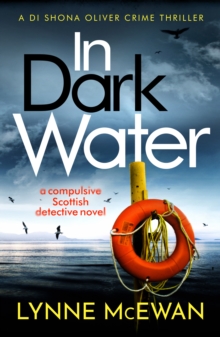