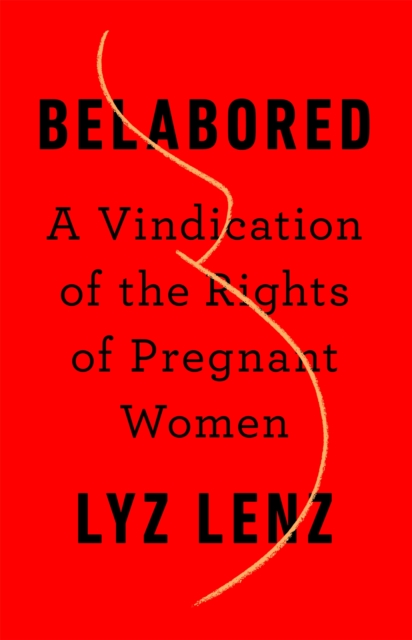 Belabored : A Vindication of the Rights of Pregnant Women Hardback

The U.S. has the worst rate of maternal deaths in the developed world, a rate that is increasing, even as infant mortality rates decrease.

Meanwhile, the right-wing assault on reproductive rights and bodily autonomy has also escalated.

We can already glimpse a reality where embryos and fetuses have more rights than the people gestating them, and even women who aren't pregnant are seen first and foremost as potential incubators. In Belabored, journalist Lyz Lenz lays bare the misogynistic logic of U.S. cultural narratives about pregnancy, tracing them back to our murky, potent cultural soup of myths, from the religious to the historical.

In the present she details, with her trademark blend of wit, snark, and raw intimacy, how sexist assumptions inform our expectations for pregnant people, whether we're policing them, asking them to make sacrifices with dubious or disproven benefits, or putting them up on a pedestal in an "Earth mother" role.

Throughout, she reflects on her own experiences of being seen as alternately a vessel or a goddess--but hardly ever as herself--while carrying each of her two children.

Belabored is an urgent call for us to embrace new narratives around pregnancy and the choice whether or not to have children, emphasising wholeness and agency, and to reflect those values in our laws, medicine, and interactions with each other. 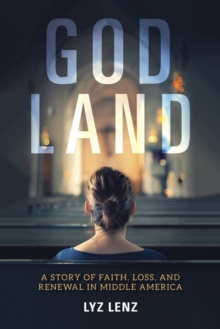 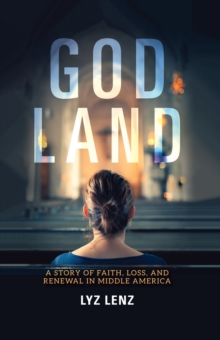