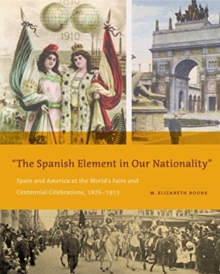 The Spanish Element in Our Nationality" : Spain and America at the World's Fairs and Centennial Celebrations, 1876-1915 Hardback

"The Spanish Element in Our Nationality" delves beneath the traditional "English-only" narrative of U.S. history, using Spain's participation in a series of international exhibitions to illuminate more fully the close and contested relationship between these two countries. Written histories invariably record the Spanish financing of Columbus's historic voyage of 1492, but few consider Spain's continuing influence on the development of U.S. national identity. In this book, M. Elizabeth Boone investigates the reasons for this problematic memory gap by chronicling a series of Spanish displays at international fairs.

Studying the exhibition of paintings, the construction of ephemeral architectural space, and other manifestations of visual culture, Boone examines how Spain sought to position itself as a contributor to U.S. national identity, and how the United States-in comparison to other nations in North and South America-subverted and ignored Spain's messages, making it possible to marginalize and ultimately obscure Spain's relevance to the history of the United States. Bringing attention to the rich and understudied history of Spanish artistic production in the United States, "The Spanish Element in Our Nationality" recovers the "Spanishness" of U.S. national identity and explores the means by which Americans from Santiago to San Diego used exhibitions of Spanish art and history to mold their own modern self-image. 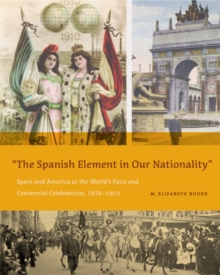 "The Spanish Element in Our Nationality" 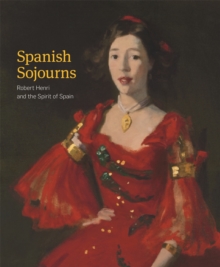