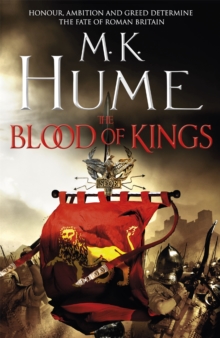 The Blood of Kings (Tintagel Book I) : A historical thriller of bravery and bloodshed Paperback / softback

Part of the Tintagel series

The fate of Roman Britain is sealed when Caradoc, King of the Dumnonii tribe in Tintagel, meets Flavius Magnus Maximus, one of the most influential Roman officers in Britannia. Their unlikely friendship leads to an ambitious plan to unite the tribal leaders and, once crowned the first High King of the Britons, Maximus casts his eyes on the throne of the Western Roman Empire. Leading a force of brave warriors to Gaul, Maximus is victorious in battle. But it is not long after his return to Britain that hubris gnaws at him once again. Despite Caradoc's pleas to exercise caution, Maximus is determined to march on Rome itself. But who will pay the price for his bloodthirsty quest for power? 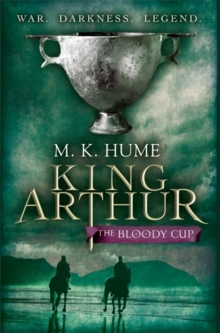 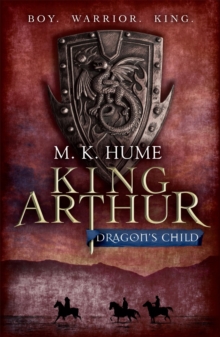 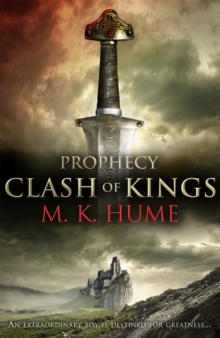 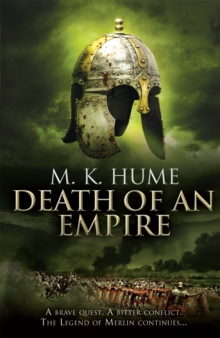 Prophecy: Death of an Empire (Prophecy...

Also in the Tintagel series   |  View all 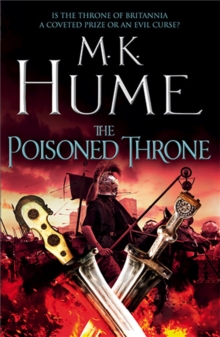 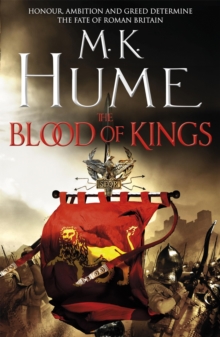 The Blood of Kings (Tintagel Book I) 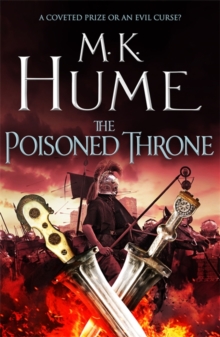 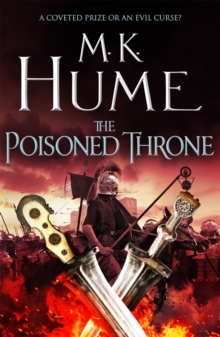