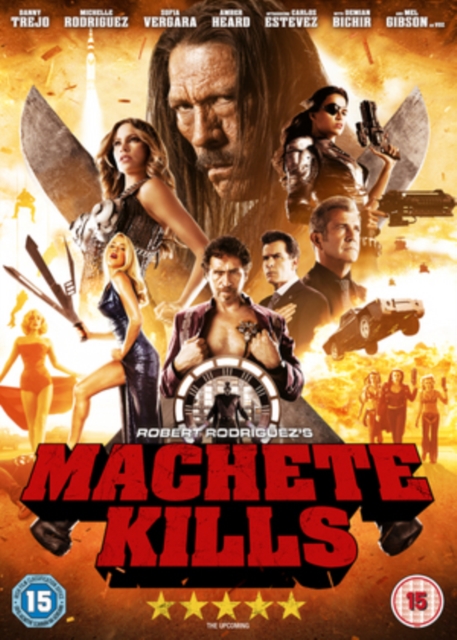 Danny Trejo reprises his role as the Mexican blade-thrower in director Robert Rodriguez's violent action sequel inspired by the grindhouse movies of the 1970s.

When it comes to the attention of the President (Charlie Sheen) that maverick arms dealer Luther Voz (Mel Gibson) plans to launch a deadly missile and change the world order, he recruits ex-federale and one-man army, Machete (Trejo), to take down him down. 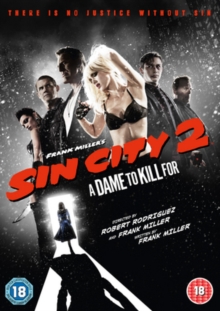 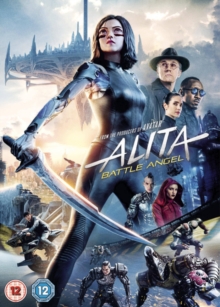 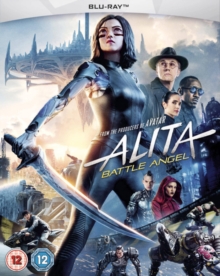 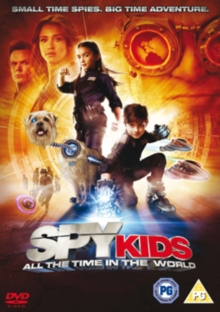 Spy Kids 4 - All the Time in the World