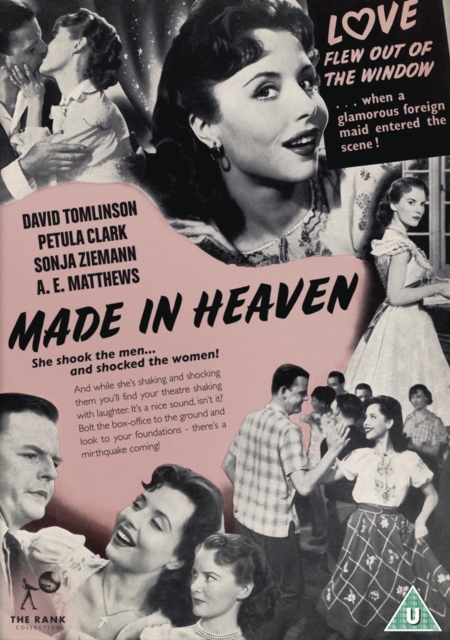 Made in Heaven DVD

British comedy drama in which a young couple must prove their devotion to each other by competing in a local contest in their market town of Dunmow, England.

Determined to win the coveted prize of the Dunmow Flitch Trial which is comprised of a side of bacon, newly-weds Basil and Julie Topham (David Tomlinson and Petula Clark) must stay loyal to each other and content in their marriage for an entire year.

With the arrival of an attractive new housemaid, however, will Mr Topham be led astray? 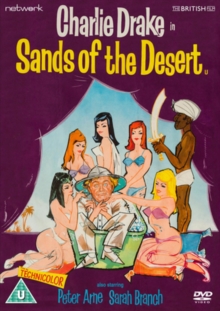 Sands of the Desert 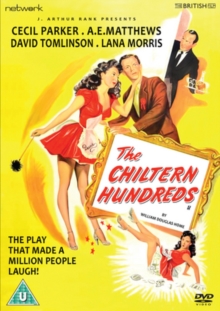 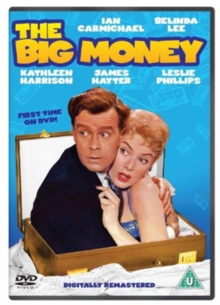 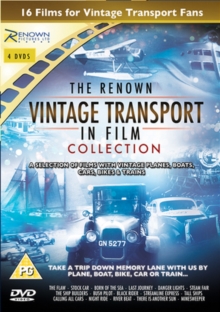 The Renown Vintage Transport in Film...