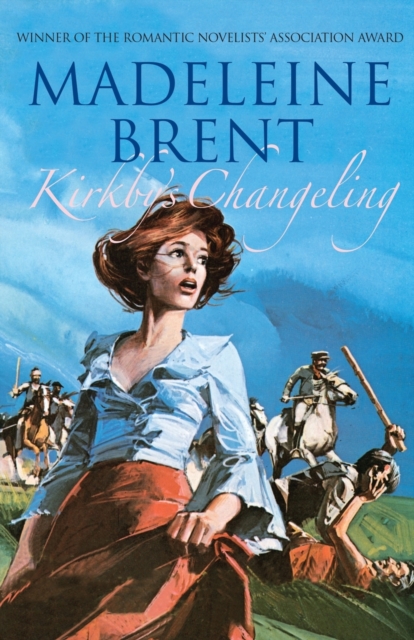 When eighteen year-old Chantal first encounters the half-starved tramp who calls himself Martin, she is touring Hungary with a circus company as one of the 'Flying Gallettis', and prefers to forget every detail of her unhappy early years in faraway England.

But a train of events is started which will bring her inevitably back to her destiny and to the unravelling of many mysteries that surround her life.

Why is he in Hungary at all? Whose powerful malice has pursued her since childhood, and why?

Who indeed is she?In Chantal Madeleine Brent has created one of her most appealing characters.

Red-haired and spirited, her wilfulness and courage win hearts and bring trouble upon her wherever she goes, but although she has driven herself unsparingly to attain a rare skill as a circus artist, her true ambition is to become a doctor (no mean aspiration at the beginning of this century). The story moves from the warm, bustling atmosphere of a travelling circus to the cold correctness of English country house society, and back again to Eastern Europe, before all the complex strands are finally unravelled.

Also by Madeleine Brent  |  View all 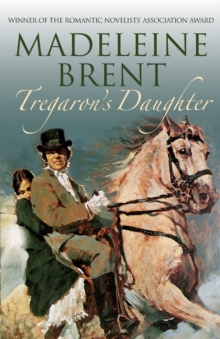 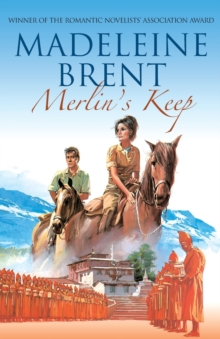 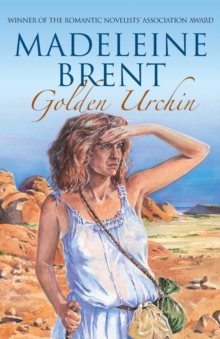 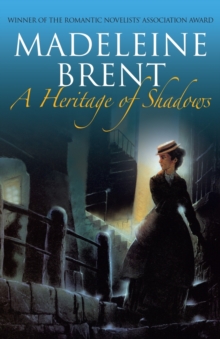 A Heritage of Shadows