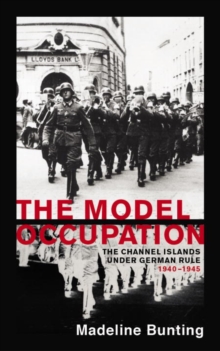 'A masterly work of profound research and reflection, objective and humane' Hugh Trevor-Roper, Sunday TelegraphWhat would have happened if the Nazis had invaded Britain?

How would the British people have responded - with resistance or collaboration?

In Madeleine Bunting's pioneering study, we begin to find the answers to this age-old question. Though rarely remembered today, the Nazis occupied the British Channel Islands for much of the Second World War.

In piecing together the fragments left behind - from the love affairs between island women and German soldiers, the betrayals and black marketeering, to the individual acts of resistance - Madeleine Bunting has brought this uncomfortable episode of British history into full view with spellbinding clarity.

Also by Madeleine Bunting   |  View all 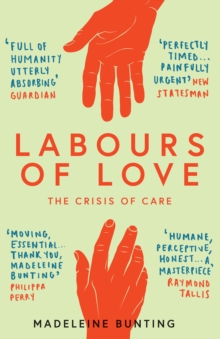 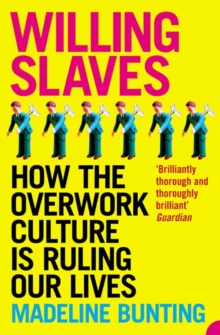 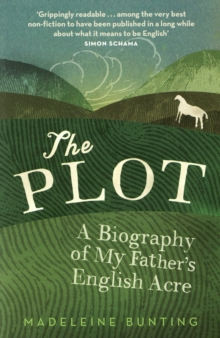 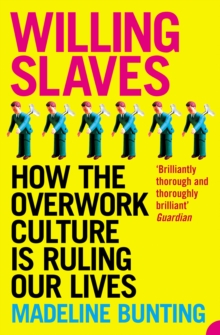 Willing Slaves: How the Overwork...