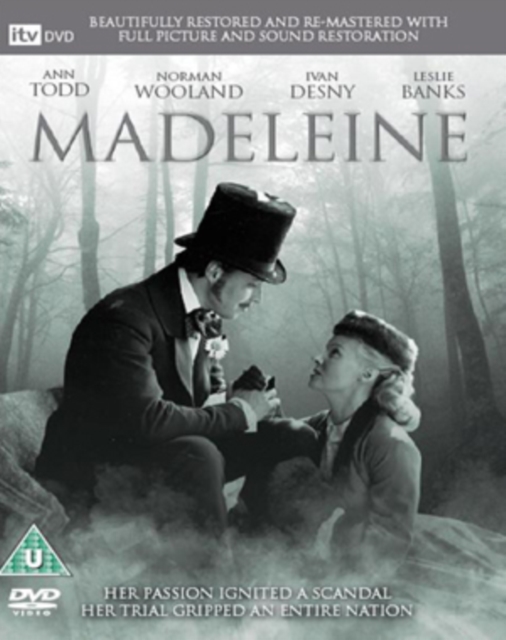 David Lean directs this film based on the true story of a Glasgow woman accused of murdering her lover in 1857.

Madeleine (Ann Todd) is the eldest daughter in a respectable Victorian Glasgow family.

She begins an affair with Frenchman Piere Emile L'Anglier (Ivan Desny) without her father's knowledge.

Five weeks later, Pierre is found dead, and Madeleine is arrested for his murder. 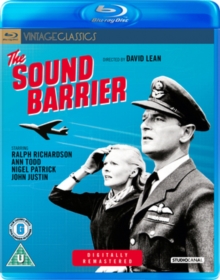 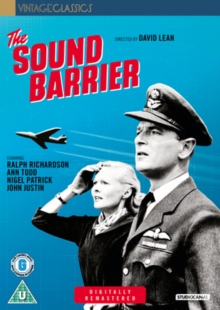 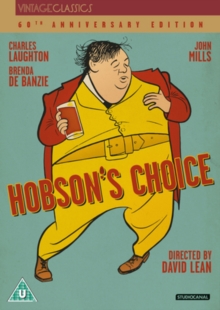 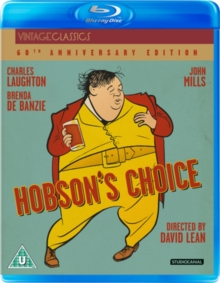