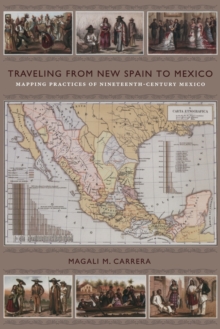 The respected geographer and cartographer made mapping Mexico his life's work.

Combining insights from the history of cartography and visual culture studies, Magali M.

From the sixteenth century until the early nineteenth, Europeans had envisioned New Spain (colonial Mexico) in texts, maps, and other images.

In the first decades of the 1800s, ideas about Mexican, rather than Spanish, national character and identity began to cohere in written and illustrated narratives produced by foreign travelers.

During the nineteenth century, technologies and processes of visual reproduction expanded to include lithography, daguerreotype, and photography.

Garcia Cubas participated in this emerging visual culture as he reconfigured geographic and cultural imagery culled from previous mapping practices and travel writing.

In works such as the Atlas geografico (1858) and the Atlas pintoresco e historico (1885), he presented independent Mexico to Mexican citizens and the world. 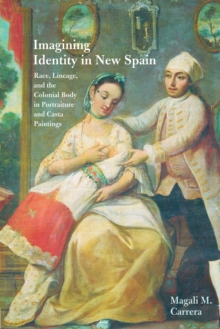 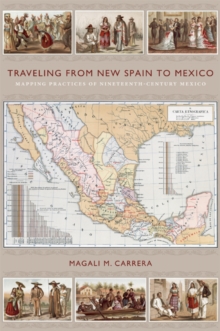 Traveling from New Spain to Mexico