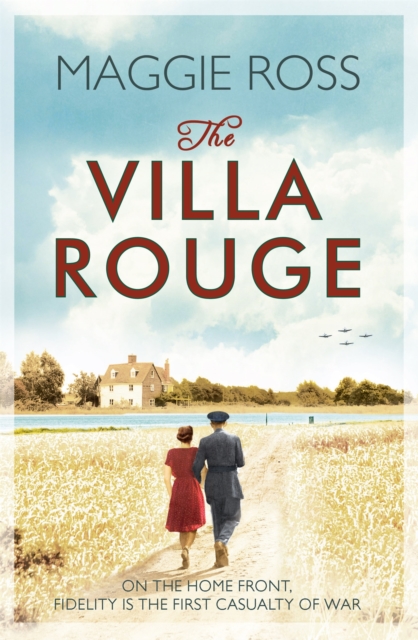 Morgan Perincall's marriage is already disintegrating when her husband volunteers for service in France.

Dazed by his desertion, she sends their children west to safety, and leaves London for the dubious sanctuary of her childhood home, the Villa Rouge.

Situated on the East coast, it is vulnerable to German attack.

Caught between the open hostility of her father's housekeeper and the suffocating affection of Charlie, who for all his enthusiasm is not fit for service, Morgan's days are brightened by the arrival of an R.A.F. squadron - a chance to relive the romances of her wilder youth.

But the fall of Dunkirk brings a sobering taste of defeat, and the Battle of Britain soon sees the once-carefree pilots fighting for their lives, their country.

With danger drawing ever closer, and the secrets of her past beginning to unravel, Morgan discovers that sometimes the best intentions can leave the darkest legacies.

Also by Maggie Ross  |  View all 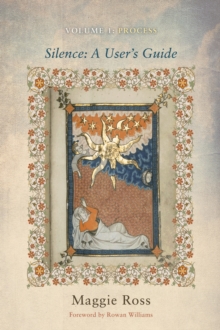 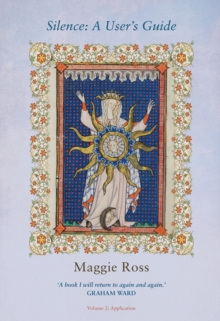 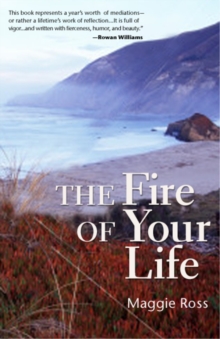 The Fire of Your Life 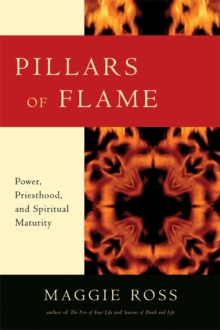