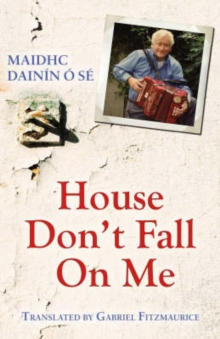 This is the story of a young boy growing up in the West Kerry Gaeltacht in the 1940s and 1950s.

It describes the fun and games of his schooldays, his accordion playing for ceilis as a teenager, his emigration to London unknown to his parents, his meeting up with his brother and working there, his further emigration to Chicago and his marriage and eventual return to Ireland.

Maidhc Dainin describes how the musicians he played with in Chicago lost their hearts and minds in the music.

He describes piano playing, accordion playing and fiddle playing and the music (and the craic!) is resonant from his descriptions.

Maidhc Dainin's Irish is colloquial, conversational and without any airs and graces. 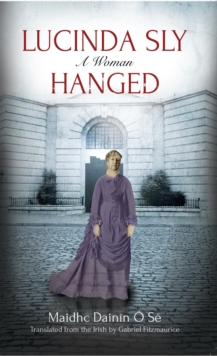