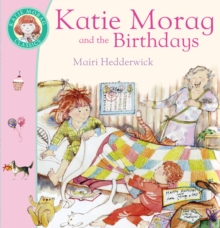 Part of the Katie Morag series

Katie Morag is desperate for it to be her birthday, but as she soon discovers, there are plenty of other birthdays to be celebrated on Struay both before and after hers.

Join Katie Morag and friends for a year on Struay. Celebrate Neilly Beag's birthday with a celidah and a jig, Liam's with an April Fool's joke and the Big Boy Cousins' with a huge BBQ at the Old Castle. And find out what excitements are in store for Katie Morag and her Two Grandmothers on their special day . . .

Also by Mairi Hedderwick   |  View all 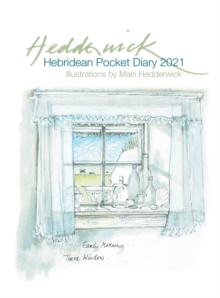 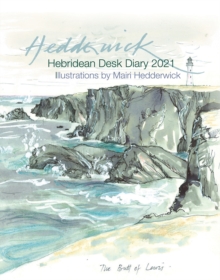 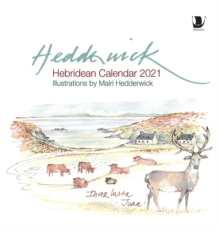 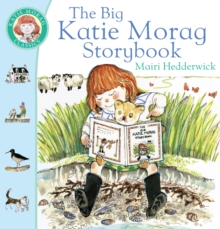 Also in the Katie Morag series   |  View all 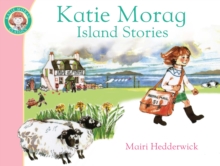 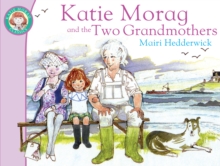 Katie Morag And The Two Grandmothers 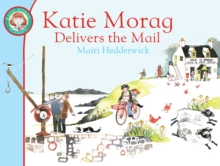