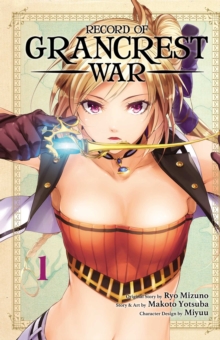 Part of the Record of Grancrest War series

Did someone call for a badass mage to stop petty nobles from squabbling and face the real threat-unbridled Chaos?

In a world where the noble elite are supposed to fend off the threat of terrifying Chaos but instead engage in pointless petty squabbles, young mage Siluca Meletes dreams of bringing justice to the land.

She finds an ally in Theo, a young knight with a bright future.

But as Theo soon finds out, despite her righteous goal of world peace, her methods are more than a little unorthodox!

A marriage between the heirs of the Fantasy Federation and the Factory Alliance should have led to the creation of the greatest symbol of peace ever imagined-the Grancrest seal.

But when tragedy strikes the wedding, Siluca Meletes finds herself with no choice but to forge a new future for the world.

With the aid of a knight errant with great potential, she will go against the world's order to achieve peace through the magical power of crests.

Also by Makoto Yotsuba   |  View all 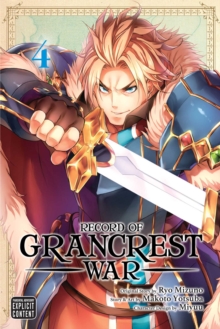 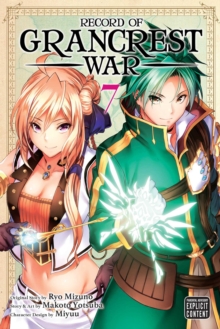 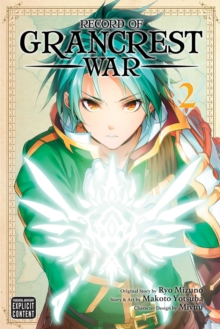 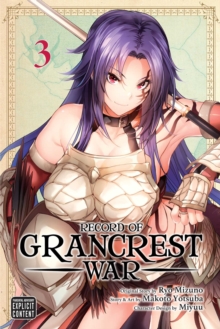 Also in the Record of Grancrest War series   |  View all 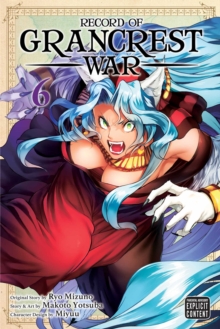 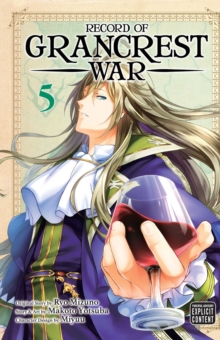