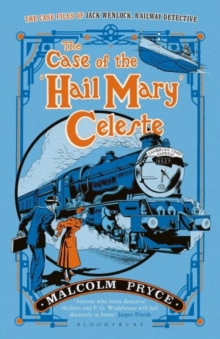 Jack Wenlock is the last of the Railway Goslings: that fabled cadre of railway detectives created at the Weeping Cross Railway Servants' Orphanage, who trod the corridors of the GWR trains in the years 1925 to 1947.

Sworn to uphold the name of God's Wonderful Railway, Jack keeps the trains free of fare dodgers and purse-stealers, bounders and confidence tricksters, German spies and ladies of the night. But now, as the clock ticks down towards the nationalisation of the railways Jack finds himself investigating a case that begins with an abducted great aunt, but soon develops into something far darker and more dangerous.

It reaches up to the corridors of power and into the labyrinth of the greatest mystery in all the annals of railway lore - the disappearance in 1915 of twenty-three nuns from the 7.25 Swindon to Bristol Temple Meads, or the case of the 'Hail Mary' Celeste. Shady government agents, drunken riverboat captains, a missing manuscript and a melancholic gorilla all collide on a journey that will take your breath away.

Also by Malcolm Pryce   |  View all 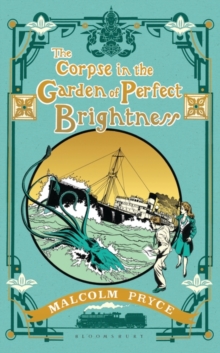 The Corpse in the Garden of Perfect... 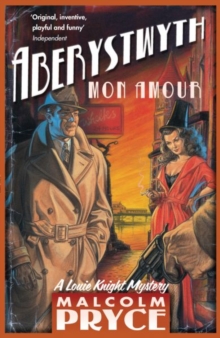 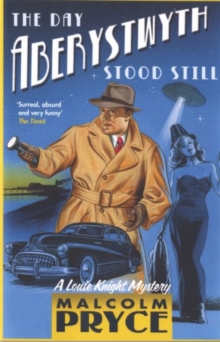 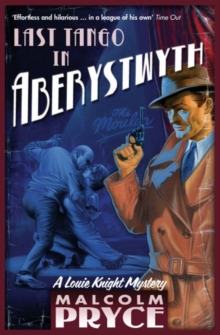