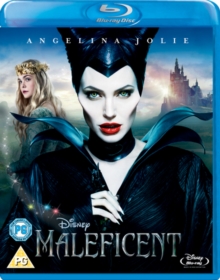 Angelina Jolie and Elle Fanning star in this Academy Award-nominated live action fantasy prequel to the 1959 Disney animation based on the classic fairytale.

The beautiful Maleficent (Jolie) is a kind-natured woman but when she is betrayed while protecting her peaceful kingdom from an army invasion her heart begins to turn to stone.

Maleficent takes her vengeance by putting a curse on Princess Aurora (Vivienne Jolie-Pitt), the young child of her enemy's successor.

Over time, however, Aurora (Fanning) grows into a young woman and Maleficent comes to understand that the princess may be the only one who can bring peace back to the kingdom. 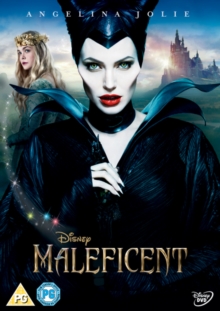 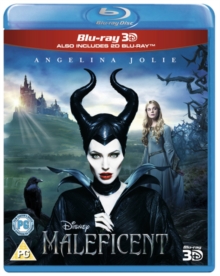 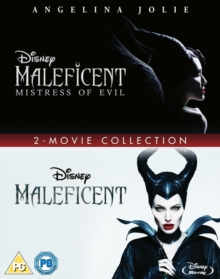 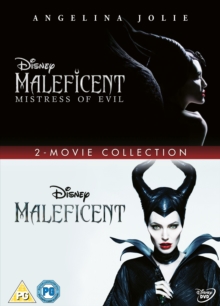