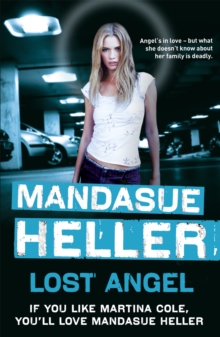 Lost Angel : Can innocence pull them through? Paperback / softback

It's a world where crime is almost respectable - until passion ignites a disaster. Things start going wrong the day Johnny Conroy meets Ruth Hynes. He just wants to show his mates that he can pull hard-man Frankie Hynes' daughter, but before he knows it he is part of the Hynes family. And the Hynes family business, which is stealing cars. And there is no way he is ever going to get out of the marriage or the business alive . . . The only good thing in their hellhole of a marriage is his daughter Angel, as nice as her name and as innocent. And the only thing keeping Johnny sane is his secret life. But then Angel grows up and meets Johnny's new employee Ryan. He loves Angel - but the family secrets involve him, too. And they are about to explode.

Also by Mandasue Heller   |  View all 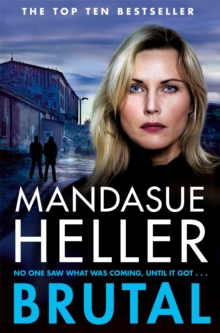 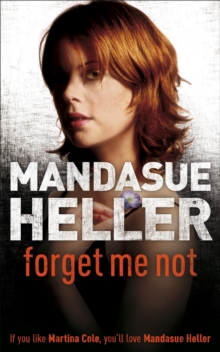 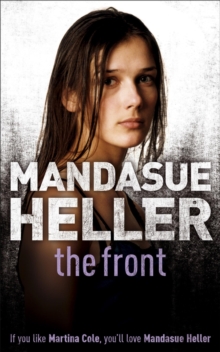 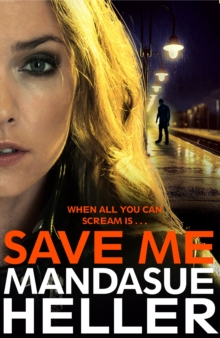