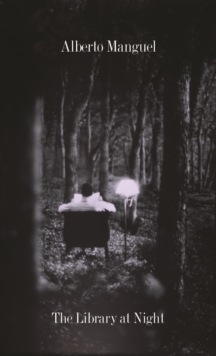 The Library at Night EPUB

Inspired by the process of creating a library for his fifteenth-century home near the Loire, in France, Alberto Manguel, the acclaimed writer on books and reading, has taken up the subject of libraries. "Libraries," he says, "have always seemed to me pleasantly mad places, and for as long as I can remember I've been seduced by their labyrinthine logic." In this personal, deliberately unsystematic, and wide-ranging book, he offers a captivating meditation on the meaning of libraries.

Manguel, a guide of irrepressible enthusiasm, conducts a unique library tour that extends from his childhood bookshelves to the â€œcompleteâ€ libraries of the Internet, from Ancient Egypt and Greece to the Arab world, from China and Rome to Google. He ponders the doomed library of Alexandria as well as the personal libraries of Charles Dickens, Jorge Luis Borges, and others. He recounts stories of people who have struggled against tyranny to preserve freedom of thoughtâ€”the Polish librarian who smuggled books to safety as the Nazis began their destruction of Jewish libraries; the Afghani bookseller who kept his store open through decades of unrest. Oral â€œmemory librariesâ€ kept alive by prisoners, libraries of banned books, the imaginary library of Count Dracula, the library of books never writtenâ€”Manguel illuminates the mysteries of libraries as no other writer could. With scores of wonderful images throughout, The Library at Night is a fascinating voyage through Manguelâ€™s mind, memory, and vast knowledge of books and civilizations. 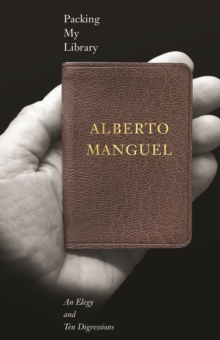 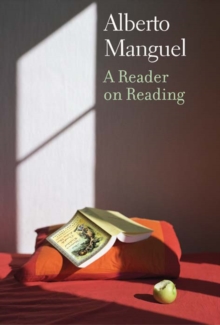 A Reader on Reading 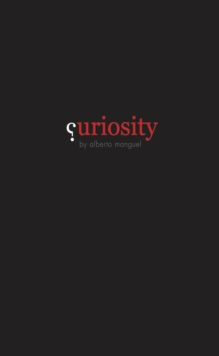 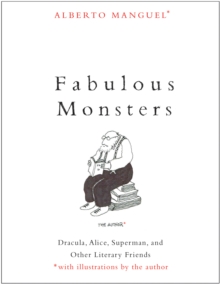