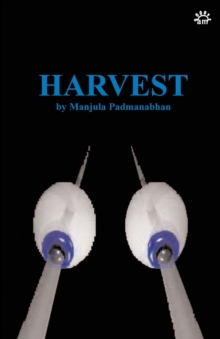 A satire on the export trade in live organs from the Third World to the West. Om is driven by poverty to sell his body parts for cash.

Guards arrive to make his home into a germ-free zone.

Jeetu, his brother returns unexpectedly and is taken away as the donor.

Om can't accept this, so he follows his brother. Jaya, his wife is left alone. Will she too be seduced into selling her body for use by the rich westerners?Winner of the Onassis International Play Competition.

Broadcast on the BBC World Service and now a feature film.

Also by Manjula Padmanabhan   |  View all 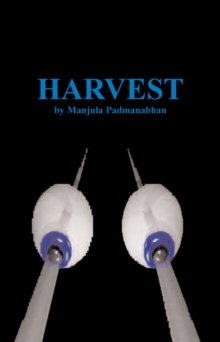 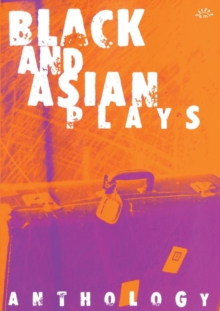 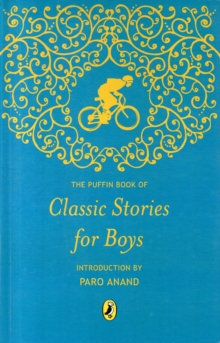 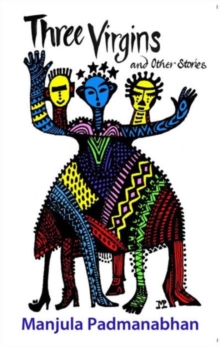 Three Virgins - And Other Stories