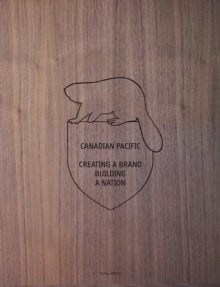 An unprecedented look at Canada's history: How commercial design helped shape the country's image Up to now virtually nothing has been published about Canadian Pacific's decisive role in branding" the nation at home and abroad.

These and numerous other activities were publicized with unparalleled proficiency and quality, projecting a dream-like world of the new state that became part of its identity.

Never before or after has a single company influenced a nation and its image to such an extent.

The book takes the reader on a colorful, delightful and educational journey brought to life by hundreds of historical illustrations and photos, many of which have never been published before.

Utmost care was taken in digitally restoring and reproducing the priceless Canadiana as accurately as possible. This volume also demonstrates how a uniquely Canadian graphic design style developed over time, the essence of which can be felt in Canadian design until this day.

The making of modern Canada is unimaginable without Canadian Pacific and its lasting achievements.

The Premium Edition comes in a hand-crafted collector's case with a wood veneer cover symbolizing the natural beauty of Canada.

Additional care was devoted to reproduce all images true to the originals.

In many instances special Pantone colors, including gold and silver, were used to go beyond the already extremely high quality criteria of the book's Standard Edition. 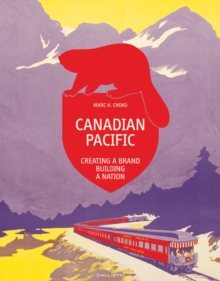 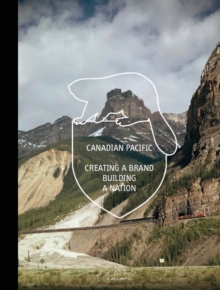