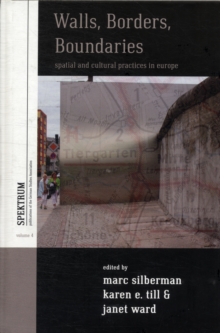 [A] revealing reflection and interpretation upon the development of post-World War II Europe.

It offers a vision of imposed borders and boundaries that have become familiar yet remain disturbing; such a dichotomy is explored in various ways in the essays to make a provocative and fascinating book.

The book is especially strong in the combination of the empirical and theoretical, treating borders and boundaries at many different levels from the purely physical to the social, cultural and political, as well as the symbolic. [It is]...a very welcome addition to the field." * Wendy Pullan,University of Cambridge The volume is interdisciplinary and broadly conceptualized yet it focuses on some key aspects that give the volume sufficient focus and depth.

The quality of the contributions (including the substantive introduction) is consistently high...[and] not merely a collection of pieces from various disciplines; instead many contributions speak to one another across individual disciplines, e.g., in a consideration of the ambivalent or contradictory effects of walls and boundaries-culturally, historically, and socially. * Friederike Eigler, Georgetown University How is it that walls, borders, boundaries-and their material and symbolic architectures of division and exclusion-engender their very opposite?

This edited volume explores the crossings, permeations, and constructions of cultural and political borders between peoples and territories, examining how walls, borders, and boundaries signify both interdependence and contact within sites of conflict and separation.

Topics addressed range from the geopolitics of Europe's historical and contemporary city walls to conceptual reflections on the intersection of human rights and separating walls, the memory politics generated in historically disputed border areas, theatrical explorations of border crossings, and the mapping of boundaries within migrant communities.

Marc Silberman is Professor of German and Affiliate Professor in Theatre and Drama as well as Film Studies at the University of Wisconsin, Madison.

He has published extensively on twentieth and twenty-first century German literature, film, and theater.

Karen E. Till is Lecturer of Cultural Geography at the National University of Ireland Maynooth and co-convener of the 'Mapping Spectral Traces' international network.

She is author of The New Berlin, co-editor of Textures of Place, and working on a book project, Wounded Cities.

Janet Ward is Professor of History at the University of Oklahoma and author of Post-Wall Berlin: Borders, Space and Identity and Weimar Surfaces: Urban Visual Culture in 1920s Germany.

Her current work includes a co-edited collection on (trans)nationalism and the German city, and a book project on urban destruction and reconstruction. 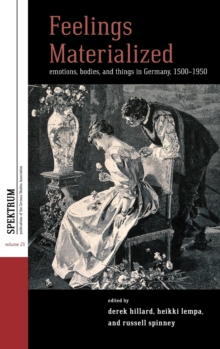 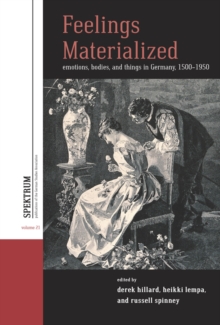 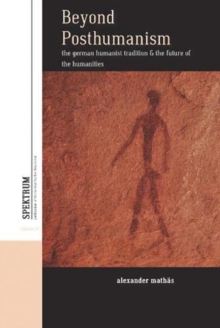 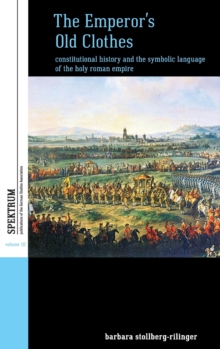