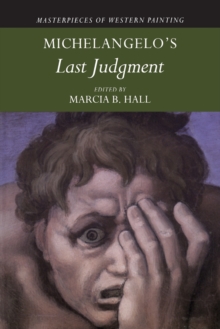 Part of the Masterpieces of Western Painting series

Michelangelo's Last Judgment was the most criticized and discussed painting of the sixteenth century.

The subject of the Last Judgment has been a barometer of cultural mood throughout history.

It can be interpreted, as Michelangelo did, as the moment when mortals attain immortal bliss or, in more unsettled times, as the terrifying moment when we face the justice of the Lord and are found wanting.

The painting must hold in tension admonition and celebration.

Michelangelo created his fresco in the final flowering of Renaissance humanism.

Four years after its unveiling, the Council of Trent began meeting and the Counter-Reformation was under way.

Caught on the cusp of a major shift of values, Michelangelo and his fresco were praised by lovers of art and condemned by conservative churchmen who sought a tool with which to exhort the wavering faithful, tempted to defect to Protestantism.

This book explores the context, both historical and biographical, in which the fresco was created and the debates about the style and function of religious art that it generated.

Also in the Masterpieces of Western Painting series   |  View all 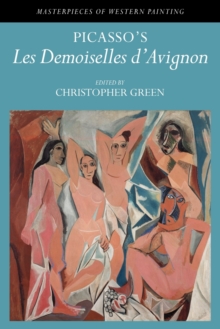 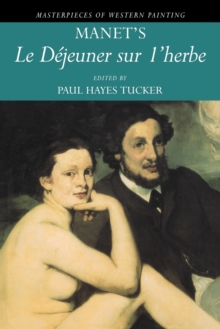 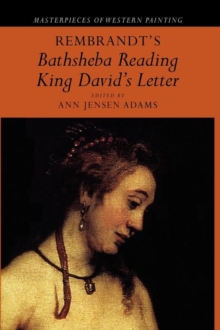