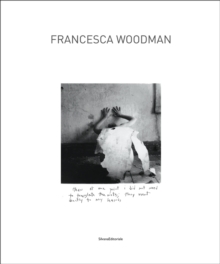 This book is published on the occasion of an exhibition in Milan, which was first shown in Murcia (Spain) and after in Siena (September 2009 - January 2010), featuring a selection of 114 pictures, some of which are previoiusly unpublished, almost all of small size, by the famous American photographer Francesca Woodman. Born in Denver in 1958, daughter of the ceramist Betty and the painter George Woodman, Francesca started to work with the camera when she was only thirteen, by making her first self-portrait.

In the nine following years, before her suicide in January 1981 when she was only twenty-three, she kept on taking pictures of herself at home, in the midst of nature, on her own or with friends, while in action shots or in studied poses. With texts by Isabel Tejeda, Marco Pierini and Lorenzo Fusi, a biography of the artist and a complete bibliography, this book is the most recent and most complete publication of the artist's work. Text in English and Italian. 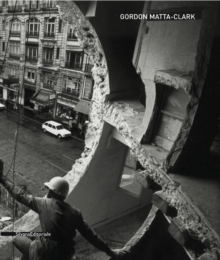